This is the third album from UK doom/sludge metallers Grave Lines. 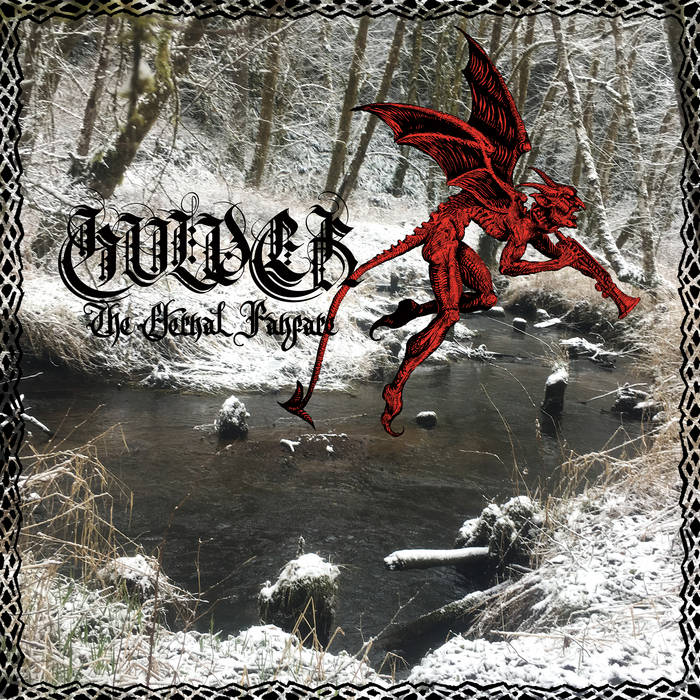 This is the latest EP from Hulder, a one-woman black metal band from the US.

A 26-minute mini-album, The Eternal Fanfare has strong roots in the classic 90s era. It uses these influences well, but is not restricted by them. The artist behind the band clearly knows what she wants to achieve with her music, and uses influences END_OF_DOCUMENT_TOKEN_TO_BE_REPLACED

This is the second album from Alkymist, a Danish sludge/doom band.

If you have a taste for a heavy, progressive mix of sludge and doom metal, then there’s a lot to enjoy on Sanctuary. END_OF_DOCUMENT_TOKEN_TO_BE_REPLACED 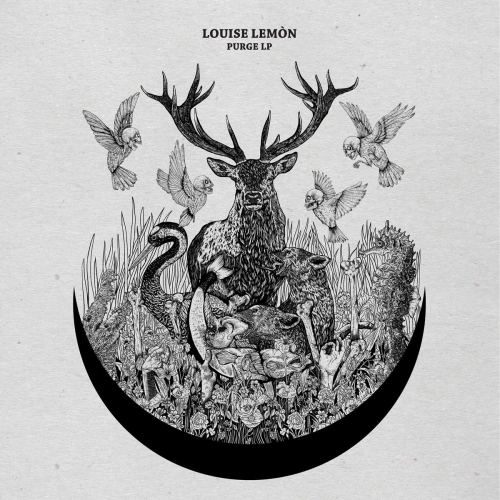 Louise Lemón is a Swedish death gospel artist and this is her debut album.

Mixing folk, soul, Gothic, electronic, pop, and ambient into slow, meaningful songs, Purge contains 31 minutes of exquisite material. Pretty much every second of it is tinged with darkness and melancholy, which has all contributed towards the creation of a superlative collection of tracks. END_OF_DOCUMENT_TOKEN_TO_BE_REPLACED 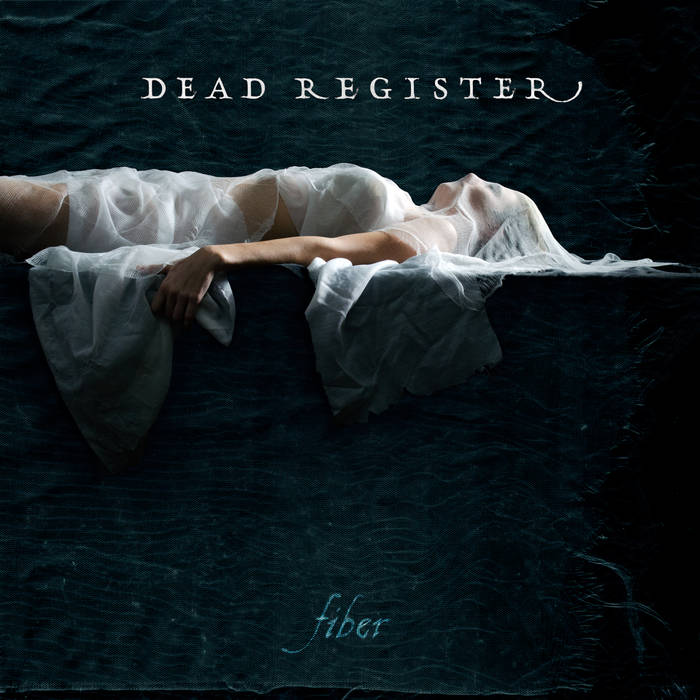 This is the debut album from Dead Register, a post-metal band from the US.

This is a slightly different take on what most post-metal bands are doing, and Dead Register have managed to pull off an unusual feat – Fiber is not an album that readily sounds like many others out there. END_OF_DOCUMENT_TOKEN_TO_BE_REPLACED

Emptiness are from Belgium and this is their fifth album. They play experimental black metal.

If you’re after the END_OF_DOCUMENT_TOKEN_TO_BE_REPLACED

This is the latest EP from US post-metal band A Province of Thay.

According to the promo blurb – “This album is an amazing blend of doom and goth rock that takes the melodies of The Cure and combines them with heavy metal, into a unique whole.” Now, I don’t always put a END_OF_DOCUMENT_TOKEN_TO_BE_REPLACED

This is the third album from Australia’s Mekigah. They play Industrial/Classical Doom.

This is a tortuous combination of Doom, Noise, Industrial, Ambient and Classical that somehow ends up pulling you into its embrace before you even really know what’s going on. I’m not a huge fan of Noise and a lot of Ambient leaves me cold, usually because there’s nothing to draw you in. Litost is different.

Here we have elements of Noise and Ambient but they’re joined by the usually far more spirited Classical style. Orchestral sounds and emotive synths provide these minimalistic elements with a vibrancy, albeit a dark, malevolent one.

On top of this we have the Industrial aspect to their sound, and, of course, the Doom. This is not a guitar-oriented project though. It’s there, but used just as one instrument of many. Guest musicians aplenty feature on this release, providing everything from vocals, to mellotron, to taishgoto.

Vocals are few and far between. When they appear they’re quite varied and performed by multiple singers across the album. They’re usually quite low-key and are frequently employed as just another method of delivery; another instrument in this disturbing symphony.

This album is surprisingly emotive and engaging. The layers of synths and orchestral sounds work perfectly with the harsher Industrial base to fashion songs that work their way into your subconscious like hooks into flesh.

There’s a Gothic element to this music, but it’s one that has been killed and buried so that its influence is felt through the remainder of the thing that’s growing in its place. Almost as if the remains of a Gothic ancestry were feeding the music we hear here, so that the influence seeps into the cellos and Industrial sounds almost without anyone noticing at first.

If you’re into music that fuses the Industrial and the emotive with a dark atmosphere then this is definitely one to track down. Whether you’re a fan of Ævangelist, Axis of Perdition, Cloak of Altering, Ulver or Indian, Litost has something to offer you.

A very impressive release; I wasn’t expecting something to merge darkness and light so completely. Litost is a thing of grim beauty.

Atriarch are from the US and this is their third album. They play Blackened Doom Metal.

Atriarch play a curious mix of Doom and Blackened Gothic Rock. Neurosis-style Doom and dark-Stoner sensibilities combine with almost-Darkwave Pop moments and Blackened influences. The juxtaposition of the two is handled well and is an uncommon approach. The band have certainly developed their own style in this regard and are to be applauded.

Each of the tracks take elements of these influences and blend them together to greater or lesser extents so that the resulting album has a unique character and flavour to it.

Genre-shifting in mid-song is a hard thing to do well and not many bands attempt it for this reason. Atriarch have not completely mastered it but they’re definitely more proficient at it than most. There is a lot of variety, interest and depth to these songs because of how good they are at merging their differing influences and distilling them into something that works well for the listener to enjoy.

An Unending Pathway is the kind of album that is unexpected and abnormal. Some people won’t take to their individuality, of course, but I believe that as long as the music’s good anything a bit different should be embraced and supported.

Atriarch are a bit different, their music is very good indeed and therefore you should embrace and support them. Off you go. 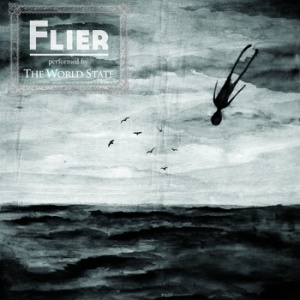 Orchestral sounds and touches of Rock and Metal collide in this ambitious release.

The ex-Sirenia singer shows that she still has an amazing voice and her vocals here are exquisite.

The tracks have lots of ideas and effects to hold attention. Ambience and subtlety are used effectively as well as heavier and more intense sections.

Well written songs with a great sense of dynamics and pace pound or slink their way out of the speakers and it’s clear that this is a very talented band.

Each song captures a different mood but all of them are involved and have a playful experimental edge that sounds fresh and exciting. There are three main songs and one piano instrumental.

After listening to this over and over I can’t get enough of it. It’s simply wonderful, that’s all there is to say about it.

At under 20 minutes across 4 tracks this EP is brief but effective. A full album of this would be most welcome!