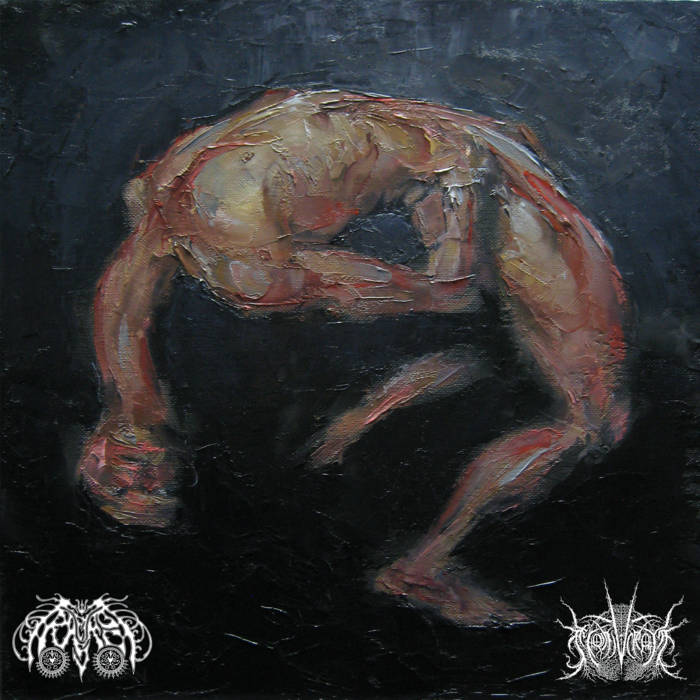 Francis Root, (based in Norway), and Sconsacrata, (based in the UK), are both solo black metal acts who have teamed up for this split release, (both artists are also in sludge metal band Beggar).

Francis Root start us off, with 19 minutes of material. The style of the four songs we’re presented with is one that’s modern and progressive, with elements of electronica and industrial sewn into the music. END_OF_DOCUMENT_TOKEN_TO_BE_REPLACED

After enjoying 2018’s The Long Walk and the following year’s collaboration with The Body, I was eager to find out what Shame brought to the table. END_OF_DOCUMENT_TOKEN_TO_BE_REPLACED

Gnaw Their Tongues and Crowhurst are both one man projects. The former is from the Netherlands and the latter is from the US. Both specialise in experimental/black metal music, and they have collaborated for this release. END_OF_DOCUMENT_TOKEN_TO_BE_REPLACED

This is the seventh Aborym album. They play industrial metal and hail from Italy.

I love Aborym’s earlier work, but after Generator I lost track of the band unfortunately, so Shifting.negative is my first experience with them in about ten years or so. What a shocking omission on my part! This review will inevitably come from this viewpoint, as I have missed out on their last two albums, which would probably, (I imagine), have given me a more smoother transition to the current incarnation of Aborym. END_OF_DOCUMENT_TOKEN_TO_BE_REPLACED

This is the début album from US industrial Metal band Surgical Meth Machine.

Headed up by none other than Ministry’s Al Jourgensen, this is 40 minutes of mostly speed and aggression, just the way we like it.

Kind of taking what Ministry did only ramping it up to the nth degree, this is the sound of an artist unburdened by expectations of past achievements and just plain going for it.

END_OF_DOCUMENT_TOKEN_TO_BE_REPLACED 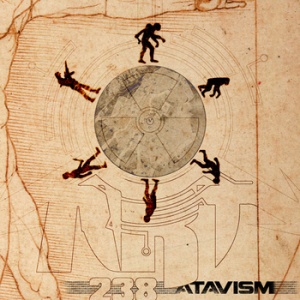 ART 238 are from France and play Industrial Extreme Metal. This is their latest EP.

Here we have three tracks lasting almost 22 minutes in total that showcase the band’s harsh blend of Industrial sounds and Death/Black Metal know-how.

Usually when bands attempt to merge these two genres the result is some half-hearted Death Metal with keyboards on top. ART 238 don’t fall into this trap, as the Extreme Metal they play is actually extreme, and the Industrial influences seem coded into the band’s make-up at the genetic level and then hybridised with cybernetics to create this fascinating beast.

ART 238 manage to merge ultra-brutal blast beats with more atmospheric Industrial workouts in a way that recalls Aborym if they had gone the Death Metal route rather than the Black Metal one.

Another thing I really like about this EP is that the songs take the time to explore their surroundings, like they’re genuinely trying to find the best fit for their various component parts. In a feat of ingenuity the band manage to work with both sides of their sound expertly and incorporate them into an Industrial Extreme Metal whole.

It’s a musical framework that not many bands try, as most that do usually sound weak, incoherent or like some 80’s synth parody. ART 238 sidestep all of this by going straight for the jugular with their creative brand of urban Metal.

Highly enjoyable and highly recommended. This is the sound of a mechanised apocalypse.