Aborym are an Italian industrial metal band and this is their eighth album.

The follow up to 2017’s Shifting.negative, Hostile contains 66 minutes of new material that finds the band incorporating elements of industrial, electronica, and metal/rock into a very solid album. END_OF_DOCUMENT_TOKEN_TO_BE_REPLACED

After enjoying 2018’s The Long Walk and the following year’s collaboration with The Body, I was eager to find out what Shame brought to the table. END_OF_DOCUMENT_TOKEN_TO_BE_REPLACED 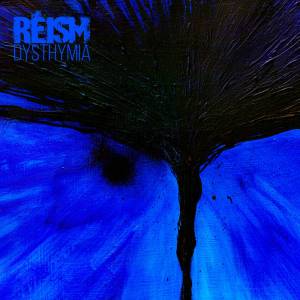 Reism are a Norwegian metal band. This is their third album.

Reism’s music contains elements of melodic metal, modern metal, and industrial rock. On Dysthymia the band have produced an album of good songs that hit the spot. END_OF_DOCUMENT_TOKEN_TO_BE_REPLACED

This is the second album from Uniform & The Body, a collaboration between industrial rockers Uniform and experimental metallers The Body. Both are from the US.

I haven’t reviewed Uniform before, but I like 2018’s The Long Walk. As for The Body, you can see some examples of my appreciation for their work here, here, and here. END_OF_DOCUMENT_TOKEN_TO_BE_REPLACED 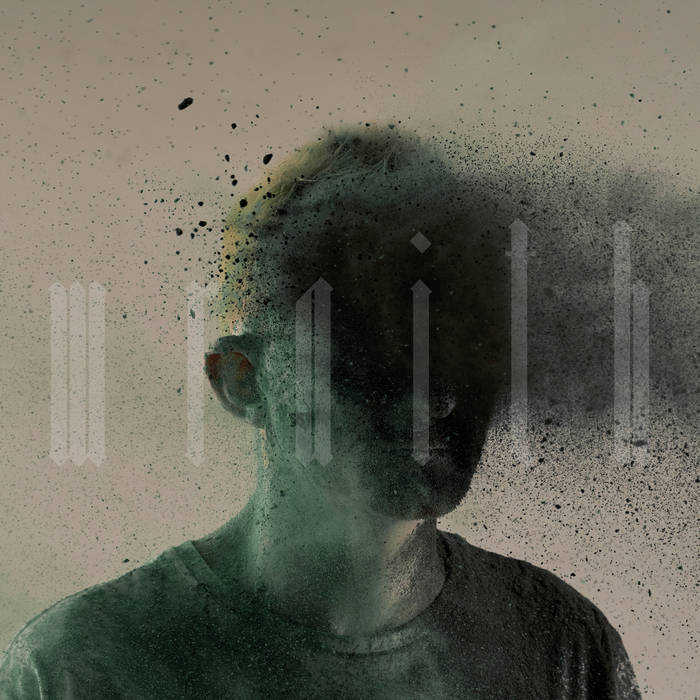 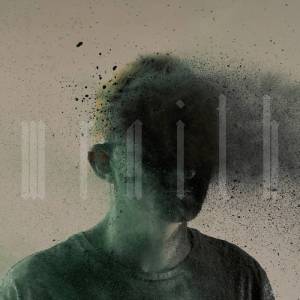 Teeth of the Sea area a UK experimental rock band and this it their fifth album.

This is my first exposure to Teeth of the Sea, but it’s a very positive one. This is a band that combine all manner of styles and ideas into their music, producing 49 minutes of material that covers experimental, psychedelic, END_OF_DOCUMENT_TOKEN_TO_BE_REPLACED

Alexanred are from Finland and this is their début album. They play Industrial Rock/Metal.

This is catchy and atmospheric Industrial/Electonica-tinged Metal. If you think of bands like Neurotech and Deathstars, remove the Black Metal side and mix this with a Nine Inch Nails influence instead, you’ll have a good starting point for the band.

The tracks mostly hover around the 3 minute mark meaning that the songs are largely to the point and hook the listener in quite quickly. The music is quite emotive and has an atmospheric quality to it that recalls some of Devin Townsend’s work on occasion, (but only occasionally).

Always Active has a professional sound that befits music of this nature. It’s a powerful and driving sound that seems to push the songs along as much as it works for them.

The vocals vary from whispered, semi-spoken word parts to sung cleans and to event the odd shout. He sounds at his best when he’s singing though, as the spoken parts seem a little forced/repetitive sometimes.

This is a good début album, and if Alexanred can build on this then the next album should be very good indeed.

Ghegga are a Scandinavian band and this is their début album.

Ghegga play Electronic/Industrial-influenced Alternative Rock. These influences are embedded into the core of the band’s sound; rather than just add a few keyboards to their main instruments as some bands do, Ghegga incorporate these additional noises, sounds, etc. into everything they do so that the Industrial aspect is an integral part of their approach.

Obvious references would be a band like Nine Inch Nails, although it also brings to mind lesser known acts like Sunna and Gravity Kills. Think of these, add a more Techno/Aphex Twin influence to things; then strip away everything glossy and bright and you’ll have an idea of the Ghegga sound.

There are some good beats on this release and the songs work well as a stylistic whole. This is a bit too Industrial to be overtly commercial and is more like an underground Techno band who have discovered Rock and the beauty of guitars.

The vocals add to the underground Techno feel of the album. Sometimes melodic, sometimes spoken, sometimes threatening, sometimes conspiratorial, sometimes roguish; the vocals are a bit different and wielded like any other instrument to be warped and manipulated artificially by the band.

The tracks are very inorganic; they reek of mechanisation and industrialisation whilst maintaining a techno-darkness undertone that informs the central theme of the tracks. This is the soundtrack to an urban nightmare set to the backdrop of street-level warfare.

This is an interesting release from a band who have chosen to go down the road less travelled for this style of music. It would have been so easy to inject a glossy sheen to this kind of style and have anthemic choruses covering everything like sickly-sweet sugar. Instead we have a grittier vision of the future of music, one where urban decay is rampant and mechanised grime stalks the innocent.

If you’re looking for something a bit unusual then look no further. Delve into the world of Ghegga, just make sure you bring something to protect yourself as this land is not for the unwary.