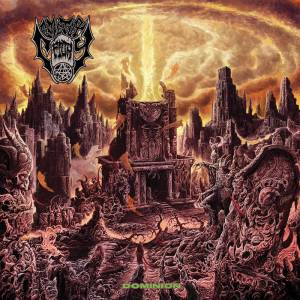 This is the debut album from Cemetery Filth, a death metal band from the US.

Inspired by old-school USDM of the Floridian kind, augmented with some European influences, this is 39 minutes of highly engaging death metal. END_OF_DOCUMENT_TOKEN_TO_BE_REPLACED

Perdition Temple are a death metal band from the US and this is their third album.

This is malignant death metal with a vicious blackened edge. Featuring current and ex-members of Angelcorpse, Amon, and Malevolent Creation, this is a veteran band that knows what they are doing with death metal. END_OF_DOCUMENT_TOKEN_TO_BE_REPLACED

This is the sixth album from Truth Corroded, an Australian death/thrash metal band.

Truth Corroded serve up over 40 minutes worth of extreme metal on Bloodlands. The band’s style mixes skull-cracking brutality with razor-sharp thrash metal. This is music to simultaneously get smashed up and lacerated by. END_OF_DOCUMENT_TOKEN_TO_BE_REPLACED

Vomitile are a death metal band from Cyprus and this is their third album.

War and slaughter, that’s what Vomitile offer us on Pure Eternal Hate. The album title and cover adequately portray Vomitile’s brand of punishing death metal, and they give us 37 minutes of material to become battered and bruised by. END_OF_DOCUMENT_TOKEN_TO_BE_REPLACED 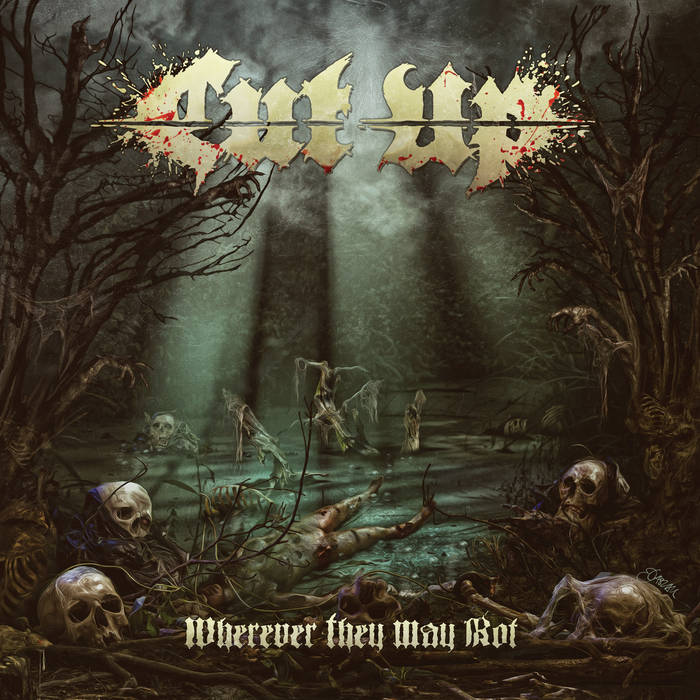 Cut Up are a death metal band from Sweden and this is their second album.

This is the kind of death metal album that just steamrolls all over you as soon as you press play. It’s a relentlessly savage monster throughout the playing time, showing no let up in its bloody commitment to knock you over and flatten you to a mushy corpse. END_OF_DOCUMENT_TOKEN_TO_BE_REPLACED

Invasion are a death metal band from the US. This is their fourth album.

War metal. What is it good for?

Absolutely nothing. (Say it again).

This is Fractured Insanity’s third album. They are a death metal band from Belgium.

Fractured Insanity play brutal death metal that’s intense and well-written. Although this is predominantly on the brutal end of the spectrum, there’s also elements of technicality at play here, which just adds further depth to the music. 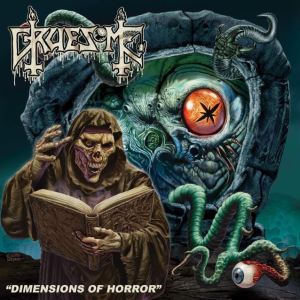 Gruesome are a Death Metal band from the US. This is their latest EP.

Gruesome are a supergroup of sorts, made up of members who have a large amount of extreme metal experience and count many different bands as their current and ex-projects, including Exhumed, Possessed and Malevolent Creation.

After the massively enjoyable slab of Death-worship that was Savage Land, Gruesome return with END_OF_DOCUMENT_TOKEN_TO_BE_REPLACED 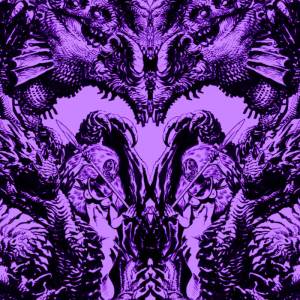 Obedience to Dictator are a Death Metal band from Italy. This is their second EP.

The band have a tight and precise approach to their music, with everything sounding balanced and where it should be.

These songs have faster sections as well as slower, groovier ones. There are some good riffs on these tracks and they’re arranged well, showing that the band have a grasp of songwriting rather than just stringing bits together.

Modern Death Metal meets an older style, settling for something that’s closer to the latter, but with a nod to the former. Dark melodies are sometimes used to improve the tracks and the band show that they are not interested in recreating just one style of Death Metal. The songs are relatively diverse, with quite a few different ideas and themes being explored throughout, all within the Death Metal framework, of course.

The vocals are mainly deep growls, although screams and other vocal effects are used to add a bit of variation.

In their sound I hear bits of Immolation, Malevolent Creation, Suffocation, Morbid Angel and even a bit of aggressive Thrash similar to Dew Scented in a couple of places.

I enjoyed this and look forward to what they might do next.

This is the début album by US Death Metal band Gruesome.

This is a supergroup of sorts, featuring members of Exhumed, Possessed, Malevolent Creation and Derketa. Gruesome exist purely to pay homage to Old-School Floridian Death Metal, with specific reference to the early work of Death.

It’s clear from the very start that they have everything in place to achieve this.

The sound is an authentic Morrisound one, only polished up a bit and without actually being recorded there.

The music is straight out of the Old-School Death handbook, complete with galloping drums, sharp riffs and leads/solos aplenty.

Savage Land excels in the songs though; without good songs this album would fall flat as being rather pointless. Thankfully though, listening to all of those Death Metal albums from an early age has done wonders for the band and this is a really enjoyable album that almost seems to reanimate the corpse of Death, if only for a little while.

In fact the spirit of Death is felt strongly throughout these 36 minutes. It seems to be lurking wherever you look, the riffs, the drums, the solos, the vocals, the choruses, everything really; deeply infused into the songs.

In another band this might be seen as a bad thing, but in Gruesome it’s so honest, so pure, so well-realised that Savage Land just comes off as a triumph.

Turn the volume up and give this a listen. If you’ve ever been a fan of early Death then I defy you not to enjoy this.