In no particular order, I present to you once more with my monthly roundup – some of my favourite metal releases from July 2018. Enjoy! END_OF_DOCUMENT_TOKEN_TO_BE_REPLACED 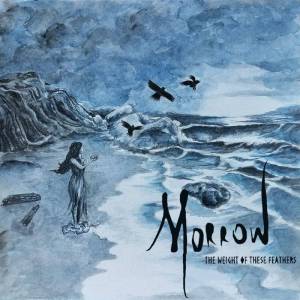 Morrow are a US black metal band and this is their debut album.

Not to be confused with the Morrow from the UK that have appeared on this site previously, this US band play atmospheric black metal with ambient and post-rock influences. END_OF_DOCUMENT_TOKEN_TO_BE_REPLACED

Morrow are a UK-based doom/sludge/crust band. This is their latest album.

This is one of those releases that will likely infuriate those who like music that’s easily classifiable. According to the band, they’re emo crust, and I can see why they’d say that. In my opinion, describing Morrow as a d-beat influenced crust band may be superficially correct in some ways, but there’s so much more than that going on here. They have a cello END_OF_DOCUMENT_TOKEN_TO_BE_REPLACED