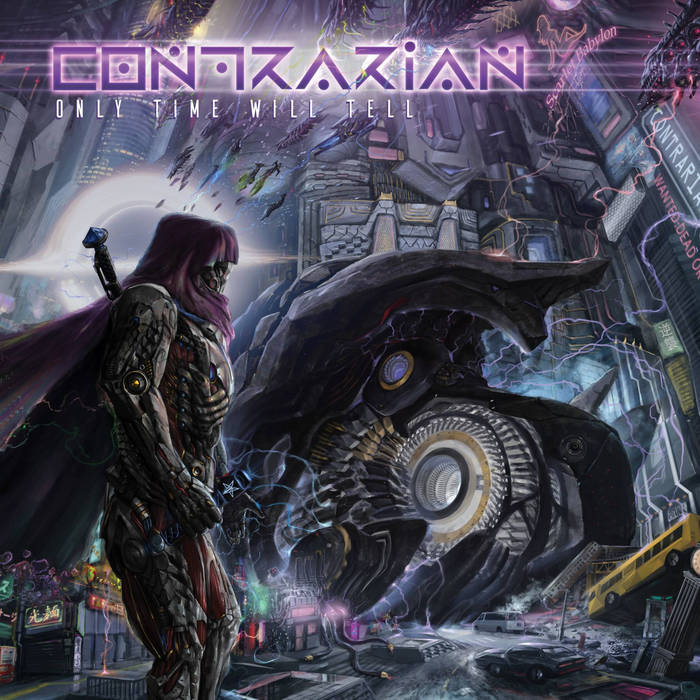 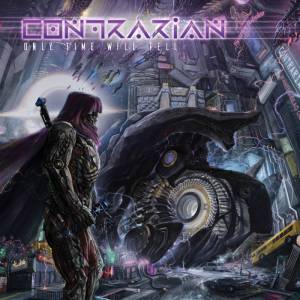 Contrarian are a progressive/technical death metal band from the US and this is their fourth album.

I wasn’t expecting a follow up to last year’s Their Worm Never Dies so soon, but I’m not complaining. Along with 2015’s Polemic and 2017’s To Perceive Is to Suffer, I’ve really enjoyed all of Contrarian’s material so far. END_OF_DOCUMENT_TOKEN_TO_BE_REPLACED 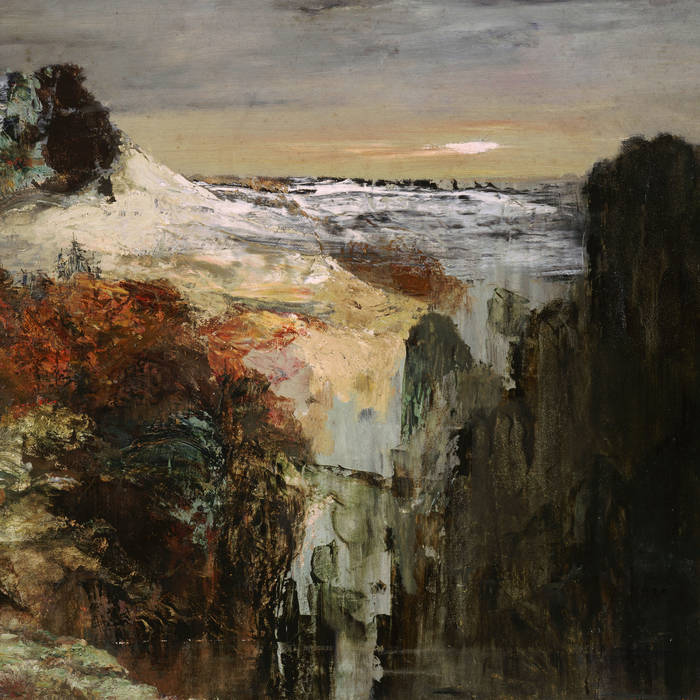 March proved to be this year’s strongest month for metal releases yet. I was hard-pressed to keep this list as short as it is, and any of the albums listed below are worthy of your attention. END_OF_DOCUMENT_TOKEN_TO_BE_REPLACED

Contrarian are a personal favourite of mine in the realms of progressive/technical death metal. Bridging the old-school and the new by taking strengths from both, their albums – and new platter Their Worm Never Dies in particular – are very much worth your time. 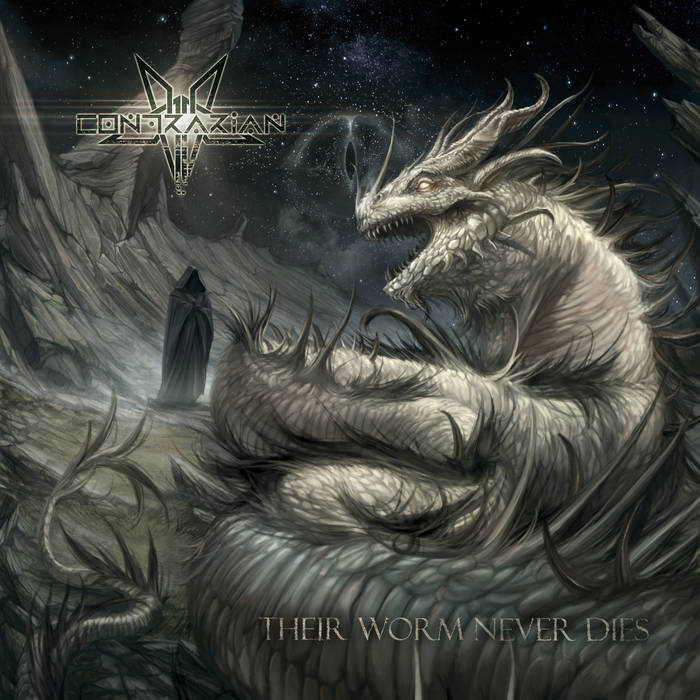 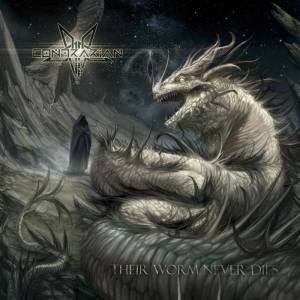 Contrarian are a death metal band from the US and this is their third album.

So far Contrarian have a solid track record of delivering quality progressive/technical death metal albums; both 2015’s Polemic and 2017’s To Perceive Is to Suffer are records that I really enjoy. END_OF_DOCUMENT_TOKEN_TO_BE_REPLACED 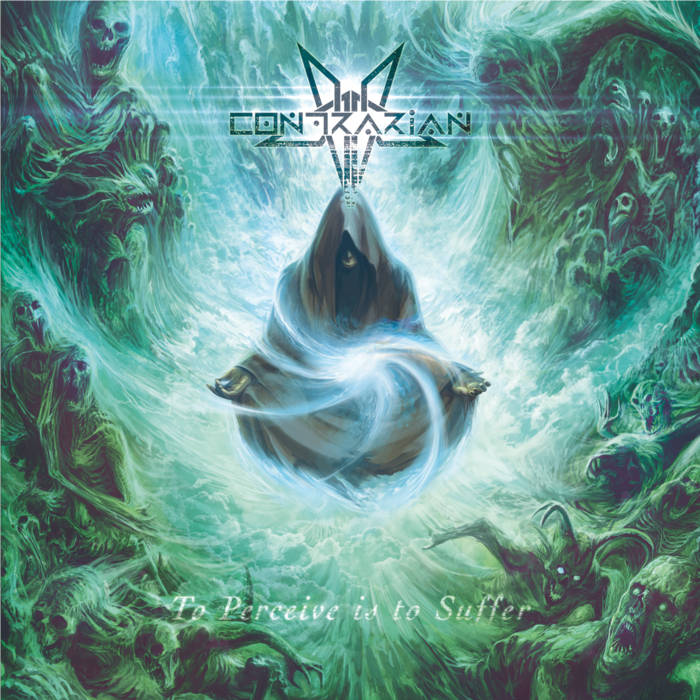 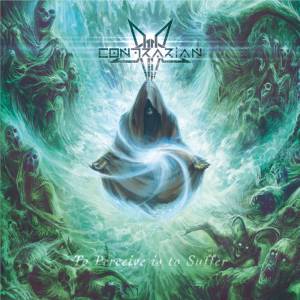 This is the second album from US death metallers Contrarian.

I greatly enjoyed 2015’s Polemic, so it’s with some anticipation that I turn to their latest release. END_OF_DOCUMENT_TOKEN_TO_BE_REPLACED 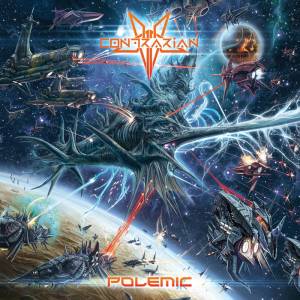 Contrarian are a Progressive Death Metal band from the US. This is their début album.

Just take a look at the album cover – there’s a lot going on and this translates to the music on Polemic too. Contrarian play distinctly atypical Progressive/Technical Death Metal. It’s not your standard fare. which we are eternally grateful for. As a soundtrack to space battles, it works.

Elements of Death, Atheist and Cynic can be heard, as well as more modern influences. All of this is held together by a first-rate vocalist whose growls can only be described as monstrous.

The music twists and turns, taking the listener down all manner of interesting avenues before seemingly changing direction on a whim, returning to where it left off only to find that it’s not the same place after all.

So the band can play, that much is clear; you would expect no less considering the pedigree of some of the members, (Nile being the most notable). Interestingly though, even through all of the technicality and forensic playing they still somehow manage to fashion this chaotic landscape into a collection of songs.

There’s a good helping of otherworldly melodies and distorted atmospherics included in the mix too. These are a welcome addition to the band’s music, helping to create an additional sense of depth and longevity to the tracks. There are frequent calmer sections peppered throughout, as if the band are allowing themselves small moments of respite and self-reflection to replenish themselves for what’s to come.

In the final analysis, it all results in a highly-textured release that is a very enjoyable listen.