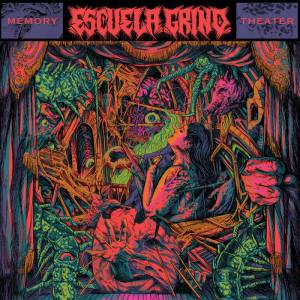 Escuela Grind are a grindcore band from the US and this is their second album.

I love me some grindcore, but what Escuela Grind give us is actually more interesting than just that. This is grindcore by way of huge metallic hardcore groove. Memory Theater takes the strengths of both worlds to produce a monstrous collection of tracks that cut a swathe through the opposition. END_OF_DOCUMENT_TOKEN_TO_BE_REPLACED 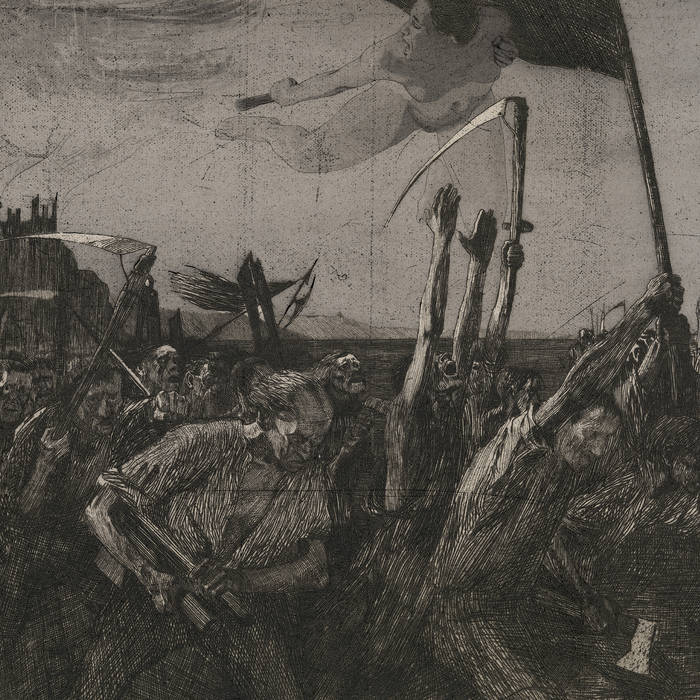 I’ve decided to do something new for 2020 – a second End of Year list. If you’ve missed it, my standard, definitive best of 2020 list can be seen here, and is made up of albums I was lucky enough to get to review. However, this year I want to also highlight some of the many albums that I’ve enjoyed listening to, but for one reason or another never had the chance to review. So, consider this a complementary list of sorts to the main one. END_OF_DOCUMENT_TOKEN_TO_BE_REPLACED 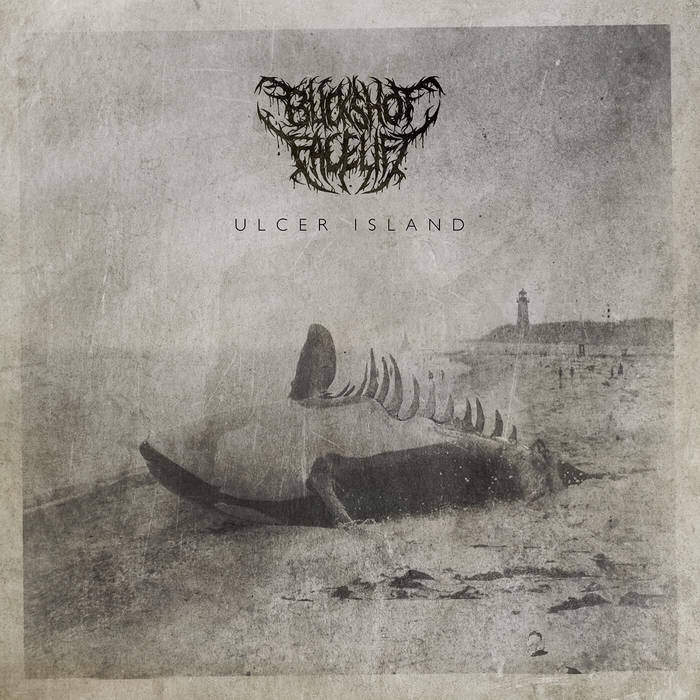 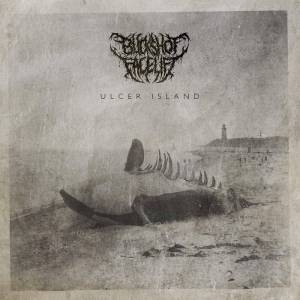 Buckshot Facelift are a grindcore band from the US and this is their fourth album.

Here we have over 40 minutes of well-written deathgrind. The band take the brief, energetic bursts of punk and grindcore, and entwine them with the staying power of death metal, making for an album that exists on both worlds. END_OF_DOCUMENT_TOKEN_TO_BE_REPLACED

Fuck the Facts are a Canadian Grindcore band and this is their tenth album.

Fuck the Facts are always a good listen. Playing by no-one’s rules but their own, they play Grind with their own agenda and are wonderfully individual.

They combine most different aspects of Grind, including some non-Grind elements too. Labelling them as Progressive Grindcore is not too bad of a description. From blasting brutality to melodicism to experimentalism; Fuck the Facts have got it covered somewhere in their discography, (and on this release), and they do it very well indeed.

These songs are largely, (but not exclusively), short blasts of aural carnage, although there’s much more to the band than just this. Longer songs and more experimentally diverse songwriting, (including solos, melodies, Death Metal, Progressive Metal, atmosphere, noise, cello, piano, etc.), mean that there’s a lot on offer here.

Sitting pretty among similarly individualistic Grindcore such as Cephalic Carnage, Cloud Rat, Antigama and the like, Fuck the Facts have built an impressive legacy for themselves over the 16 or so years of their existence and Desire Will Rot only cements their sterling reputation further.

The vocals alternate between the main singer’s acidic shriek and the bassist’s deathgrunts. It’s a combination and team effort that works very well. The main singer has a very individual and charismatic high scream and her voice sounds as nasty as scraping nails.

This is 39 minutes of challenging and impressive Grindcore. It’s not for people who just want the latest scene-clone; this is thinking Grind for the discerning connoisseur, and yet it still remains its visceral nature despite this.