Enslaved are a Norwegian black metal band and this is their fifteenth album.

A new Enslaved release is a thing to be celebrated, and Utgard is no different in this regard. The follow up to 2017’s E, Utgard is actually quite different in many other regards, however. END_OF_DOCUMENT_TOKEN_TO_BE_REPLACED 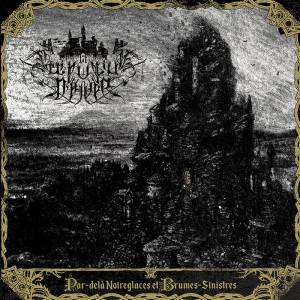 This is the debut album from French one-man black metal act Crépuscule d’Hiver.

Wilt are a Canadian black metal band and this is their second album. 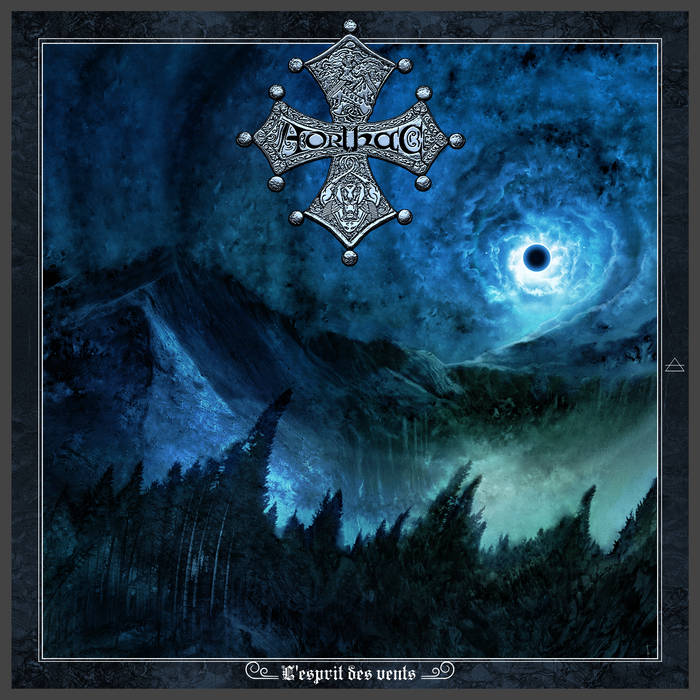 This is the third album from French black metallers Aorlhac.

Here we have some strong, authentic epic/melodic second wave black metal. It does exactly what you’d expect it to, and it does it very well indeed. END_OF_DOCUMENT_TOKEN_TO_BE_REPLACED

Wilt are a Canadian Black Metal band and this is their début album.

Wilt play Atmospheric Black Metal that takes its time, fleshing out its expansive vision with Doom-drenched splendour and releasing negative vibes for all to feel and react to.

Despondent and glorious, Wilt play music that doesn’t lack for bite or venom, despite the fact that they know how to foster mood and atmosphere. Here, the two go hand in hand with a Blackened spite that seems to coast along the seas of guitars like a predator looking for prey.

The main bulk of this album is taken up by three long songs that are textured soundscapes writ large in considered, resplendent Black Metal. The riffs and melodies used are subtle and overpowering at the same time, creating songs that know when to use a splash of colour, and when to use shades of darkness.

Blast beats appear on occasion, underscoring the band’s Blackened core, but the majority of the material is slower and devoted to dark auras. Mind you, this is not too different a situation when the drums are going fast, as the main intention is not one of brutality, merely a dramatic emphasis on the shadowy feelings that the band evoke.

A Post-Metal influence can be heard in some of the guitar melodies, although this is only an aspect of their songwriting and is subsumed by the general Blackness and atmosphere of the music; Wilt can’t really be described as a Post-Black Metal band.

And the vocals? Despairing screams that stop short of the Depressive style, but not by much. Needless to say, you can’t go wrong with vocals like this and the singer’s performance works as a focal point for the ever-expanding atmospheres of the music. Creeping whispers also appear on The Elder, working gently to soothe the listener before the darkness closes in once more.

In the spirit of Epic Black Metal and the Cascadian style, Wilt have crafted a worthy addition to the sub-genre for anyone who likes this kind of music.

Paramnesia are a French Black Metal band and their half of this split is a track enigmatically named III.

This is epic, searing and mystical Black Metal with some atmospheric Post-Metal/Doom sections included in the 15 minute play time. If you think of Black Metal such as Deafheaven you’ll be in the right area stylistically.

The song is very well laid out and evokes the appropriate feelings of Blackened tragedy and remorse. The sound, and in particular the drum sound, is flawless and allows the song to shine brightly.

Unru are from Germany, play Black Metal and they contribute a song called Die Welt in der wir sterben to this release.

Unru’s offering is a real mood-builder, with melody and Post-Metal influences tempered against the harsh, icy Black Metal core. The anguished vocals slice through the music and as with Paramnesia’s track the sound is first-rate and everything flows perfectly.

The song is almost 13 minutes of involving and caustic Black Metal that draws the listener in and holds attention.

A top quality release from two top quality bands. I can’t see any reason why you shouldn’t get hold of this Split straight away. Do it now!