This is the second album from US black metallers Predatory Light.

Featuring current and ex-members of Vanum and Ash Borer, Death and the Twilight Hours contains 38 minutes of charismatic black metal, and is the follow up to 2016’s Predatory Light. END_OF_DOCUMENT_TOKEN_TO_BE_REPLACED 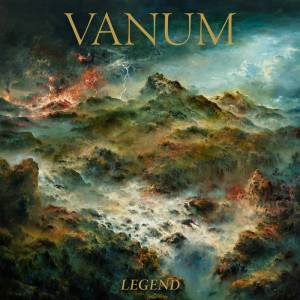 This is the third album from US black metallers Vanum.

The promo blurb states that Legend is for fans of Ultha, Wiegedood, Ash Borer, Fell Voices, Turia, Fluisteraars, Wode, Yellow Eyes, Bathory, Rotting Christ, and epic heavy metal. This is as good a place as any to start with for this record. END_OF_DOCUMENT_TOKEN_TO_BE_REPLACED 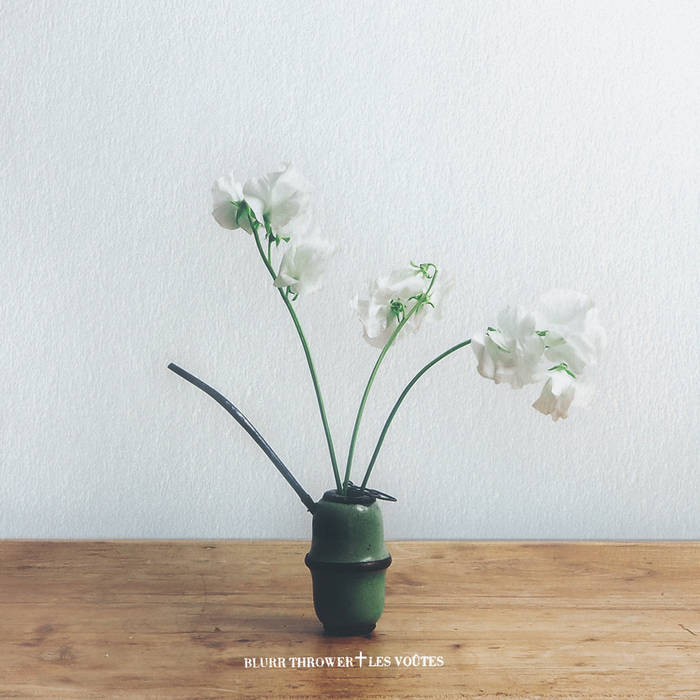 This is the debut album from French one-man black metal band Blurr Thrower.

I enjoyed 2018’s Les Avatars du Vide, so was already keen to check out Les Voûtes, but then when I saw that it boasted such a damn fine cover, I knew I had to. Disappointed, I have not been. END_OF_DOCUMENT_TOKEN_TO_BE_REPLACED 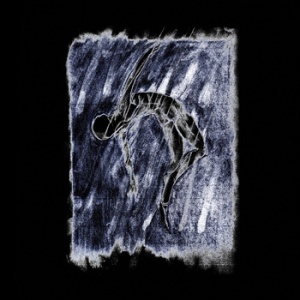 Laster are from the Netherlands and this is their début album.

I’m a fan of Laster’s first release Wijsgeer & Narreman so was looking forward to hearing this. The quality album cover was the first thing I liked, and the music soon followed.

The band seem to play from beneath a shroud of distortion and hazy guitar fog. The drums and vocals swim just beneath the surface, prowling like unnatural predators seeking the souls of the weary and weak.

De Verste Verte Is Hier is less about individual riffs and more about dark feelings evoked by the instruments that howl and gust like the wind. Laster create dark sonicscapes of reverberating nightmares and ever-present darkness.

Atmosphere is a big part of Laster’s identity and they wield it like a weapon. Desolation, despair and negativity are commonplace, but less common are the little rays of hope that occasionally pierce the gloom, such as on the main starting riff of Tot de Tocht ons Verlicht.

These are not songs to idly listen to, these are songs to experience.