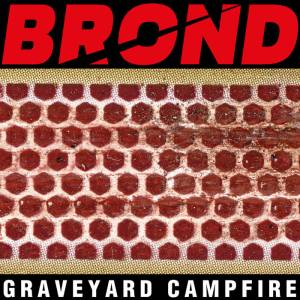 Brond are a Bulgarian rock band and this is their debut album.

Brond’s music mixes riff-focused modern rock and post-hardcore/rock, with progressive, stoner, and noise/math rock tendencies. Wow. Now there’s a description. Delivering eight tracks across almost 44 minutes of music, Graveyard Campfire is a well-realised and enjoyable release, despite my mangling together of various subgenres in an attempt to loosely categorise it. END_OF_DOCUMENT_TOKEN_TO_BE_REPLACED 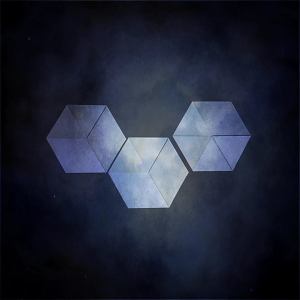 This is the debut album from Belgian rockers Minor/Minor. 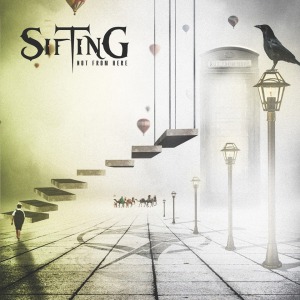 Sifting are a progressive metal band from the Venezuela and based in the US. This is their debut album.

Combining modern groove and classic rock with progressive flavour, this is an enjoyable album that manages to stitch together several different rock and metal eras and styles, and is largely quite successful at doing so. END_OF_DOCUMENT_TOKEN_TO_BE_REPLACED

Aeraco are a US hard rock band and this is their second album.

Aeraco crash out of the speakers with a mix of 80s metal and modern rock influences. Aeraco have come to spread fun, joy, and an unashamed love of hard rock to the masses. This they do with such passion and obvious enthusiasm that it’s hard to dislike their work. END_OF_DOCUMENT_TOKEN_TO_BE_REPLACED

This is the latest EP from Slug Comparison, a one-man Canadian progressive rock band.

Slug Comparison’s self-titled debut album, was a very enjoyable and well-realised 41 minutes of modern rock. It reminded me of a mix of elements of bands like Radiohead, Nine Inch Nails, Steven Wilson, and Sunna. END_OF_DOCUMENT_TOKEN_TO_BE_REPLACED 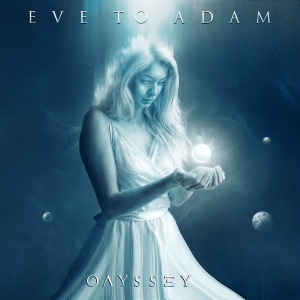 Eve to Adam are a US rock band and this is their latest album.

This is anthemic rock with big choruses and an electronic influence. It’s modern and addictive, bringing a passion and intensity to the performance that feels easy, natural and unforced. END_OF_DOCUMENT_TOKEN_TO_BE_REPLACED

This is the latest EP from Ghost Season who are from Greece. They play Modern/Alternative Metal.

The band have a strong, professional sound and waste no time in grabbing the attention of the listener.

This is Modern/Alternative Metal with clean vocals and easy harmonies. Imagine a Heavy Metal band that were more influenced by Modern Alternative Metal and the New Wave of American Heavy Metal than anything from the European scenes and you’ll have an idea of where Ghost Season are coming from.

In fact, the only real nod to the European scene is Ghost Season’s inclusion of a good amount of guitar solos, which is something that’s less prevalent in the previously mentioned styles and something that I’m very glad they incorporate into their sound.

Don’t let references to the NWOAHM fool you though, as apart from the occasional backing vocal there’s no real shouting, nor is there any angry pseudo-Hardcore breakdowns here; the singer has a fluidly melodic voice and the music has a good, hearty Modern Rock influence to it.

These songs slip out of the speakers like they wouldn’t harm a fly, but then Ghost Season’s intention isn’t to threaten. The band aim to make music that’s melodic and polished without losing its passion and vibrancy. For the most part it succeeds and Ghosts Like Her is an enjoyable collection of tracks.

The band sometimes remind me of a modern interpretation of 90’s Alternative Rock and even with the thoroughly modern sheen of Ghosts Like Her I can’t help but feel vaguely nostalgic when listening to it.

Give them a listen and see if they hit that right note for you.