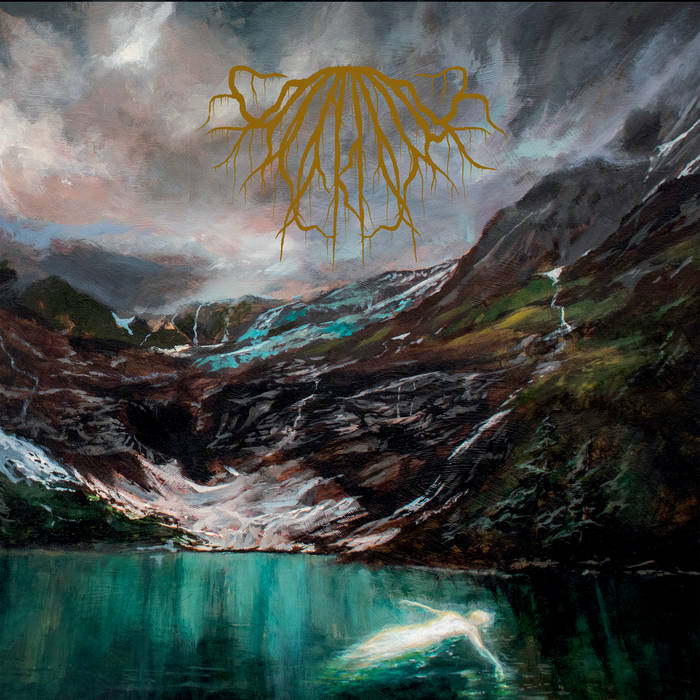 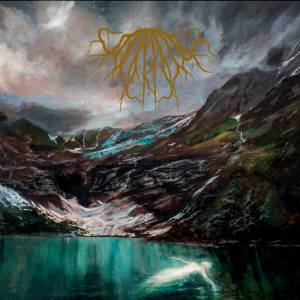 Underdark are a post-black metal band from the UK and this is their debut album.

Underdark combine black metal, post-rock, post-hardcore/screamo, and blackgaze into their sound. That might sound like a slightly strange mix of subgenres, but on Our Bodies Burned Bright on Re-Entry these influences all coalesce into a very effective and enjoyable 36 minutes of post-blackened darkness. Although END_OF_DOCUMENT_TOKEN_TO_BE_REPLACED 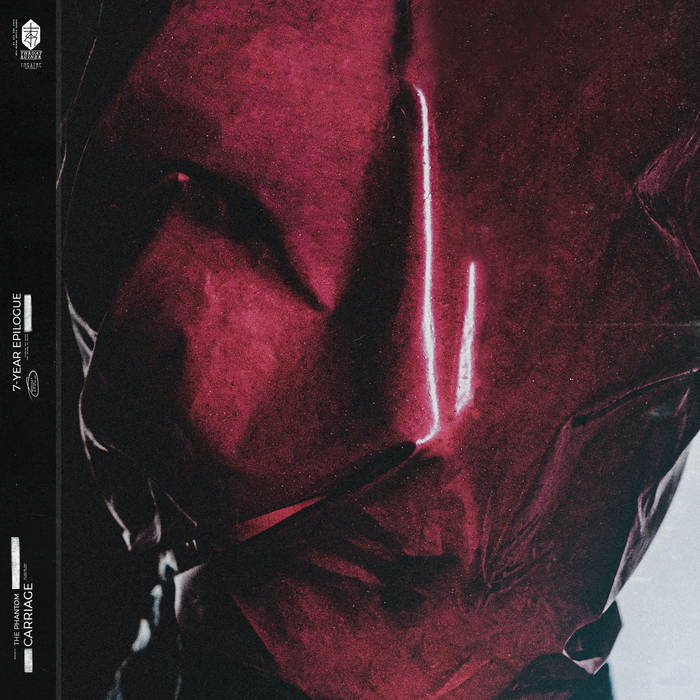 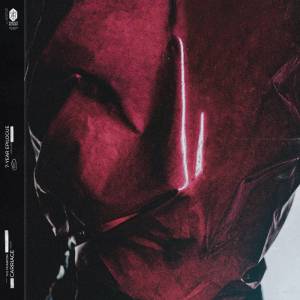 The Phantom Carriage are a blackened hardcore band from France and this is their third album.

As the album title suggests, it’s been 7 years since the band’s second album, and 7-Year Epilogue is one that I’ve definitely been looking forward to. If you’re unfamiliar with the band’s work, then put simply; The Phantom Carriage combine END_OF_DOCUMENT_TOKEN_TO_BE_REPLACED 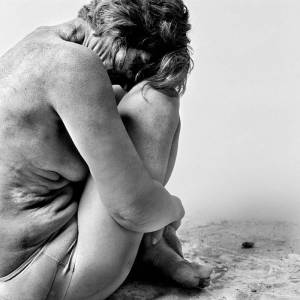 The Rodeo Idiot Engine are a Hardcore band from France. This is their third album.

After enjoying their previous work this is an album which was gratefully received and devoured hungrily.

This is a band that excel at fusing chaotic Hardcore’s violence with Post-Hardcore’s intricacies and Screamo’s passion. The atypical rhythms, nasty semi-melodies and absolutely caustic vocals are an aural treat for any fan of extremity.

I love this kind of modern, violent Hardcore and there are a lot of bands that do it well, with the king of the genre being the mighty Converge, of course. The challenge for any band playing in this sub-genre then, for me, is to do it in such a way that stays true to the foundations of the style while avoiding sounding like a Converge-clone, which is easier said than done.

Suffice to say, The Rodeo Idiot Engine avoid this easily, (otherwise I wouldn’t be having this discussion), and the music on Malaise is both of-the-genre and very much their own at the same time. Exploding out of the speakers with pure fury and venom, this is an album that is resolutely its own beast.

At 38 minutes in length with 9 tracks, this shows the band’s evolution to, (on average), longer songs and more-involved displays of songwriting. They still absolutely rip, tear and burn through the playing time with ease, but they now do it with greater complexity, inventiveness and moments of deeper reflection and introspection.

I’d also say that Malaise is darker than their previous work. Not that they were ever shining beacons of sunlight, mind. Full of emotive intensity and compelling rage, this is an album worth repeated visits.

So, three albums in and The Rodeo Idiot Engine have produced their best work yet. 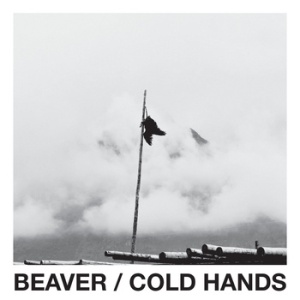 Beaver are from Poland and play Hardcore.

The Screamo style is not for everyone, of course, but here the vocals are ably performed and don’t cross the line into annoying as they can sometimes do with similar bands. They’re occasionally backed up with more traditional Hardcore gang vocals, although these are rare.

The songs are simple tunes that are written with maximal emotive power in mind rather than heaviness. It works well and the short songs manage to be sugar sweet whilst retaining a bit of bite.

I haven’t heard anything in this style for quite a while so I felt quite nostalgic listening to this release. 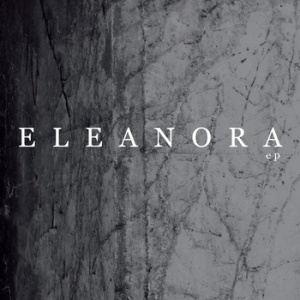 Eleanora are from Belgium and play Sludge/Post-Hardcore. This is their début release.

Intense and fierce; Eleanora pour their hearts into these two tracks and the result is as scathing as it is satisfying.

Dark melodies and throat-ripping vocals are the order of the day. Heavy walls of guitars and solid drums crash and damage the landscape around them.

The vocal performance is impressively energetic and violent. Both the music and the vocals are gloriously passionate and emotive.

This is a short EP of only two tracks, a mere taster really. Consider my palette firmly whetted. This is a superb display of Post-Hardcore/Screamo-influenced Sludge and if this is anything to go by the eventual album that they will hopefully release should see the band become major players in this style of music.