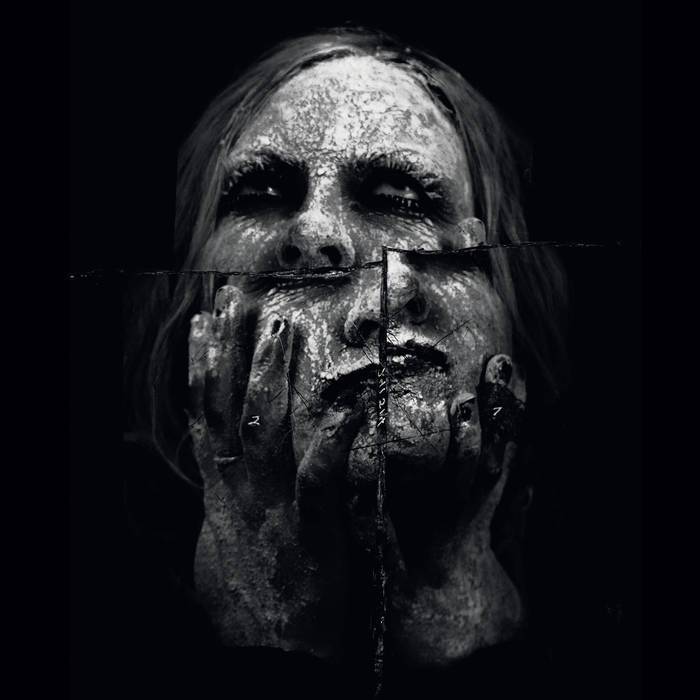 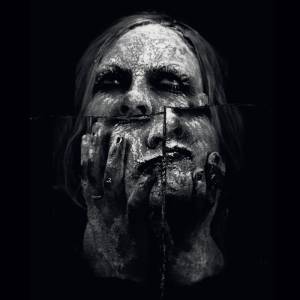 Vale are a black metal band from the US and this is their debut album.

Featuring current and ex-members of bands such as Abstracter, Lycus, Tombs, and Void Omnia, you know there’s a wealth of experience here before you even press play. END_OF_DOCUMENT_TOKEN_TO_BE_REPLACED 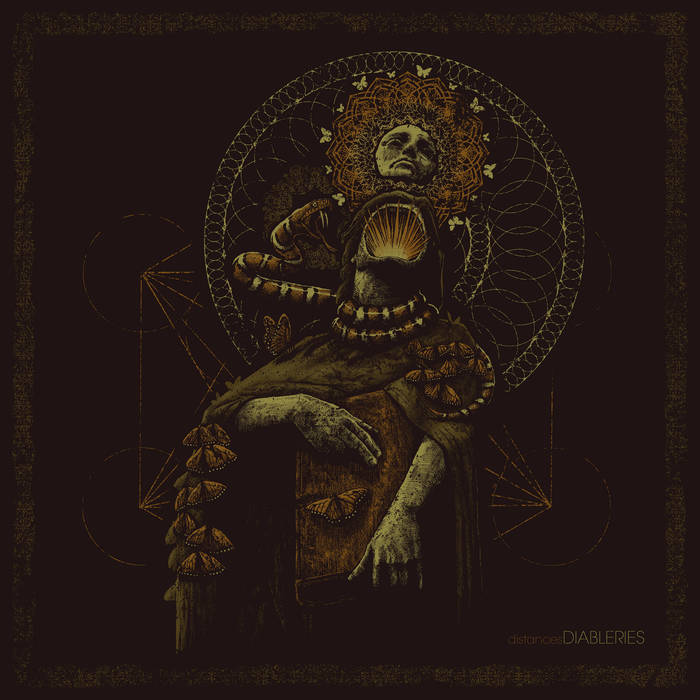 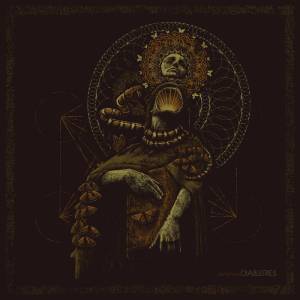 Distances are a post-metal/atmospheric sludge band from the US and this is their fourth album, (assuming you count 2016’s covers album Rip Offs).

Now here’s an interesting and involved release. I like something a bit different, and across the 65 minutes of material on this album Distance cover a lot of…ahem…distance. 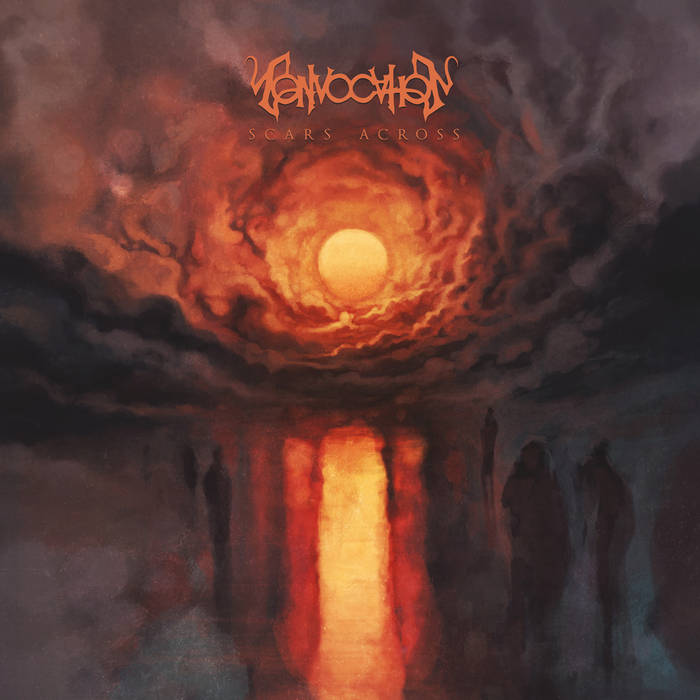 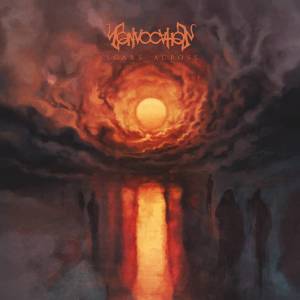 Convocation are from Finland and play atmospheric death/doom metal. This is their debut album. 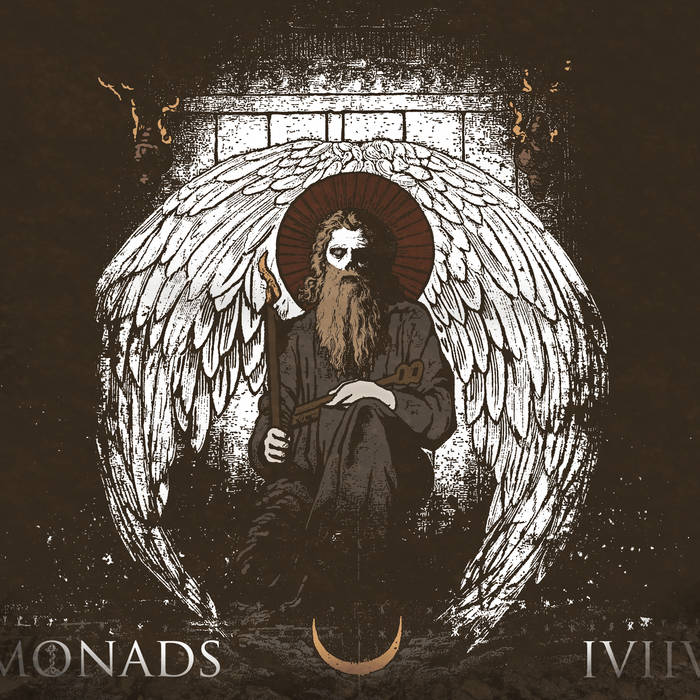 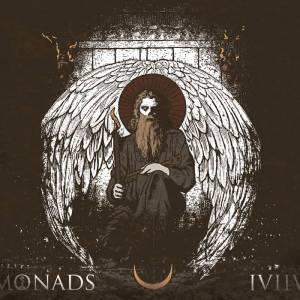 This is the debut album from Monads, a funeral doom band from Belgium.

Ahhh, funeral doom. You’ll never leave me, right? No matter what happens, I’ll always have you to turn to in times of loss and hopelessness? Right? 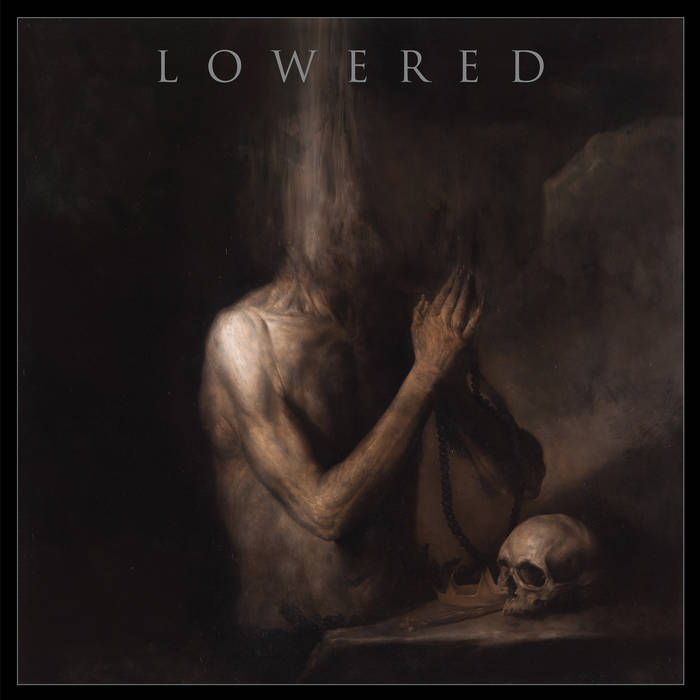 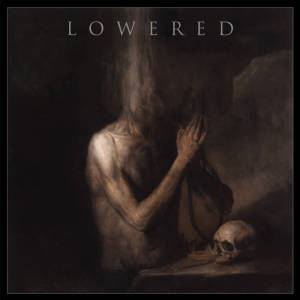 Lowered are a blackened doom band from the US and this is their debut album. 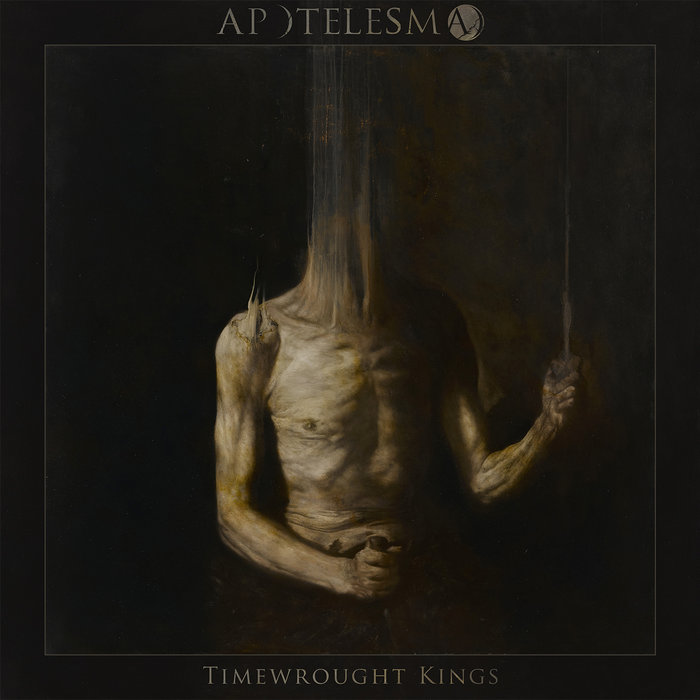 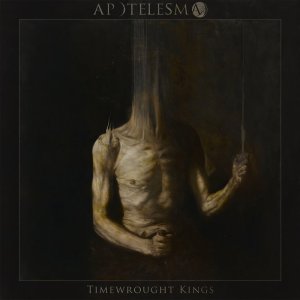 Apotelesma are a doom metal band from the Netherlands and this is their debut album. 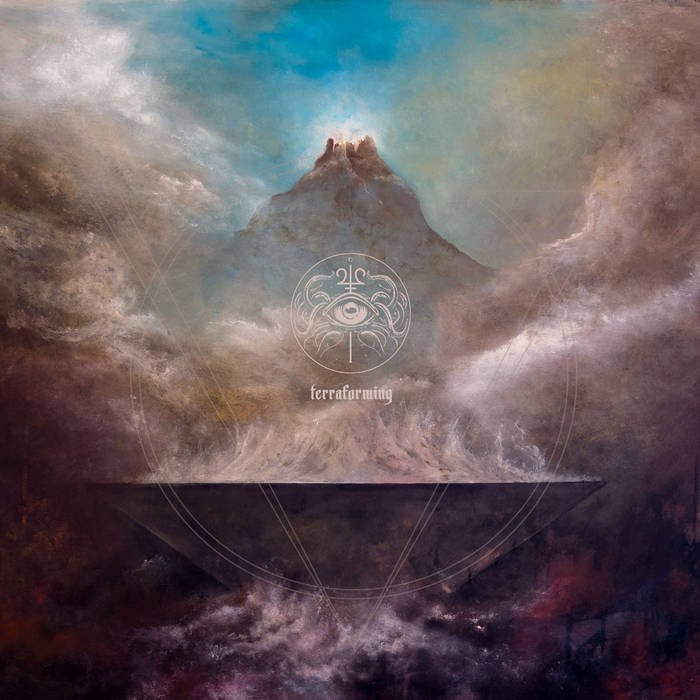 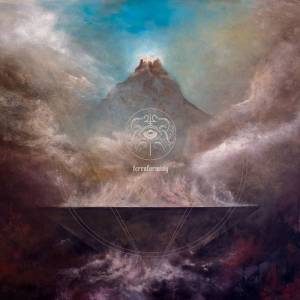 This is the second album from Jupiterian, a Brazilian atmospheric doom/sludge band.

Offering a beguiling mixture of oppressive darkness and vivid resplendent beauty, Jupiterian weave their textured sound around a core of intensity that sees this album be as compelling as it is affecting. END_OF_DOCUMENT_TOKEN_TO_BE_REPLACED 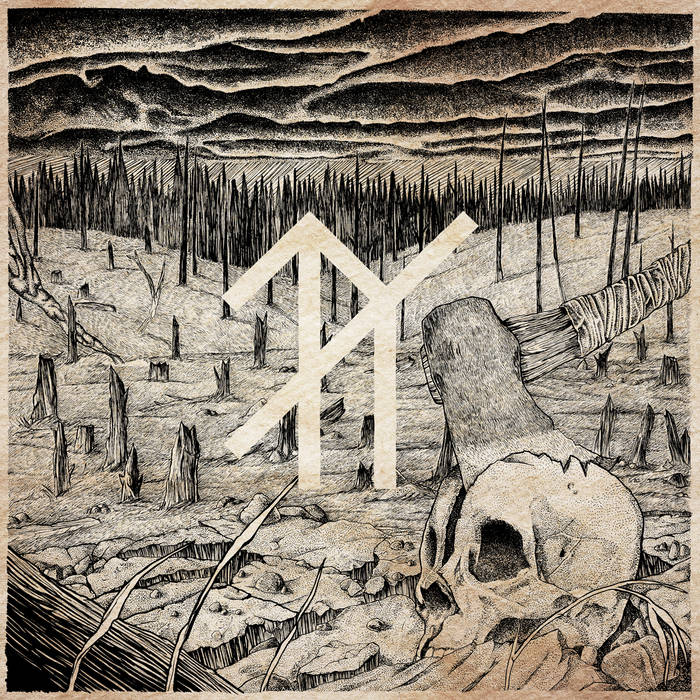 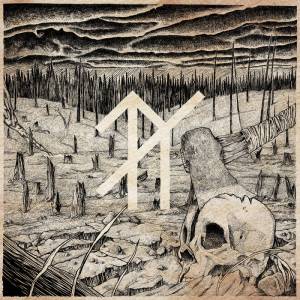 Bereft are a blackened doom band from the US and this is their latest album.

Have you ever wanted to listen to a band like Yob or Pallbearer, but wished that they had a darker, blacker side? Enter Bereft. 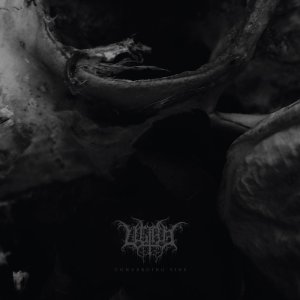 This is Ultha’s second album. They are a black metal band from Germany.

Now this is quite the find. Mixing elements of Burzum, Emperor, Wolves in the Throne Room and Lycus, Ultha mix old and new black metal with some crushing doom influences to produce 63 minutes of bleak melancholy and dark allure. END_OF_DOCUMENT_TOKEN_TO_BE_REPLACED 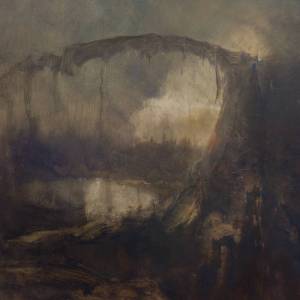 This is the second album from US Doom band Lycus.

Lycus play the kind of hugely impressive and accomplished Doom that makes being into this kind of music worth it. Chasms is heavy, slow, full of dark atmosphere and is the kind of thing you can just get lost in.

The emotive guitars are frequently designed to wring out every last drop of negative emotion from the listener, dragging them deep down into Lycus’ gloom-lit domain.

Deep growling vocals sound huge and intimidating, while lonesome cleans add another aspect to the band’s delivery and allow them to explore other moods and feelings that wouldn’t necessarily fit well with growls.

The dark, doomy worlds that the band effortlessly paint across these 44 minutes are punctuated with moments of Black Metal violence that manage to not feel out of place at all, despite the change in speed and feeling.

A cello also appears infrequently, highlighting another sonic string to their bow, adding another layer of depth to their encompassing sound.

It’s these kind of touches that allow Lycus the freedom to do what they want and create the soundscapes that they feel reflect what they are trying to say. The fact that they do all of this exceedingly well is a huge bonus for the listener, of course.

It’s emotionally stirring stuff, and it’s hard not to get lost in the maelstrom and transported to the grim realms in which Lycus inhabit.

Despite how immediately enjoyable it certainly is, it’s very definitely a grower of an album though, requiring multiple sittings to properly appreciate its subtle and seductive charms. Once it has its claws in you though, there’s no escape. Into the chasms you go.