September had a lot of great metal releases, so it’s time to take a look at ten of my favourites ones below.

Let’s start with the obvious heavy-hitter this month; A Dawn to Fear by Cult of Luna. This new album is a sterling collection of mammoth tunes designed to crush physically and drain emotionally. Setting new standards, as well as exemplifying old ones, A Dawn to Fear is a band at the top of their game. What an album. 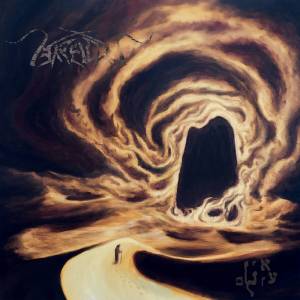 Arallu returned in September with their latest offering En Olam. This individual and characterful black metal band continue their upward trajectory on this new album, producing songs that feature some of their best material yet. Arallu remain a thoroughly enjoyable band.

Eclipser’s blackened assault wears many faces, all of them dark, grim, and vicious. Combining different strains of the black and death metal plagues into seven unholy hymns to destruction, Pathos is a half hour journey into the underworld that you may not return from.

September saw the return of mighty heavy metal warriors Ram, with the equally mighty The Throne Within. Chock-full of beefy metallic anthems and Grade A material, the return of Ram is a thing to be celebrated.

Impressing this September is Cloud Rat, with not only new album Pollinator, but also bonus EP Do Not Let Me Off the Cliff. The former rips and tears its way through its running time with feral abandon and sophisticated extremity combined, while the latter is more experimental and quite beautiful in places. 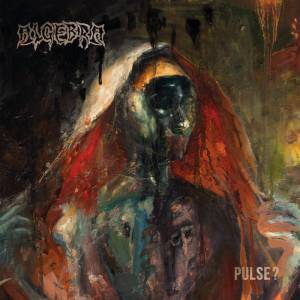 Recalling some of the 80s thrash metal greats, while also resolutely having its own character, is Pulse? by Algebra. Riotous riffing and progressive technicality sit on a bedrock of solid songwriting, resulting in a very infectious album of compelling thrash.

Highly personal, highly emotive, highly engaging, and utterly crushing, Cairn by Mizmor (מזמור), landed in September like a meteor. Bleak blackened doom like this is a rarity. With depth and substance, as well as instant appeal, this album is something quite special.

I’ve enjoyed Asagraum‘s work thus far, but Dawn of Infinite Fire has to be their best yet. Taking the second wave black metal template, the band make it their own with style and fiery passion. This new album deserves to be on heavy rotation throughout the land. 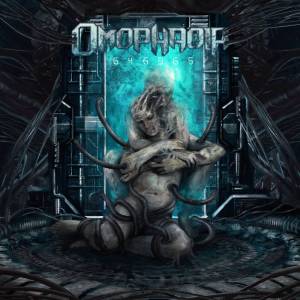 I want to (almost) end with 646965 by Omophagia. This is one of modern death metal’s finest offerings of recent years, as far as I’m concerned. Informed by classic death metal’s grasp on songwriting merit, Omophagia update this to a contemporary assault on the senses.

So there’s your ten for September, but as a bonus I also wanted to mention this month’s releases from Ghastly Sound, Godeater, Sempiternal Dusk, Nightfell, and Murder Made God, as I’ve really enjoyed all of these.

One thought on “Monthly Overview – the Best of September 2019”