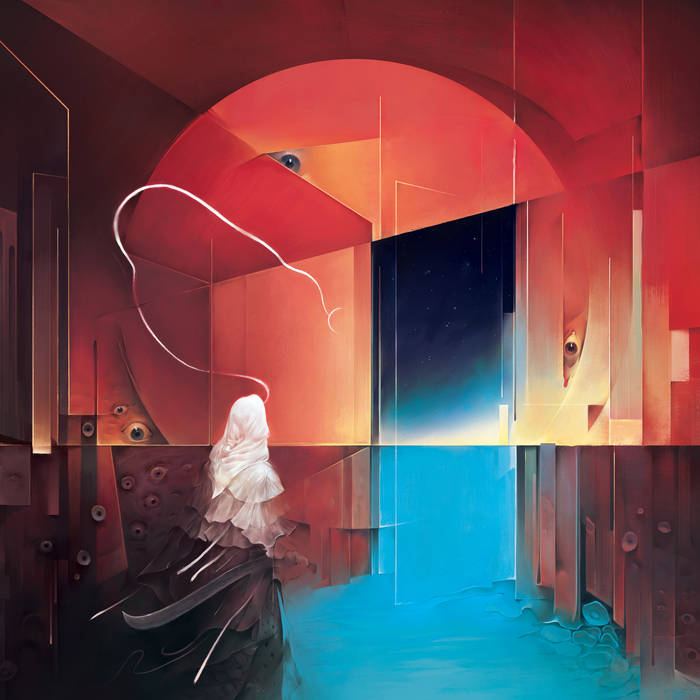 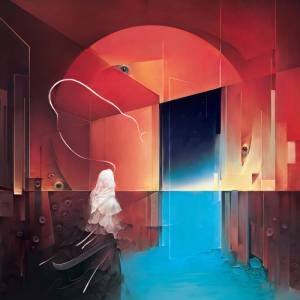 This is the latest album from US stoner metal band Druids.

After enjoying 2016’s Cycles of Mobeum and 2017’s Spirit Compass, I’m glad to be able to catch up with Druids once more. END_OF_DOCUMENT_TOKEN_TO_BE_REPLACED 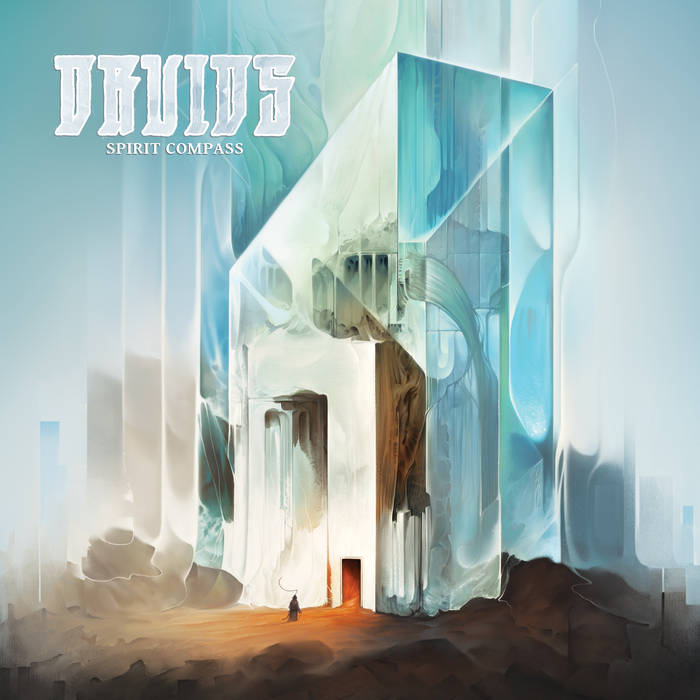 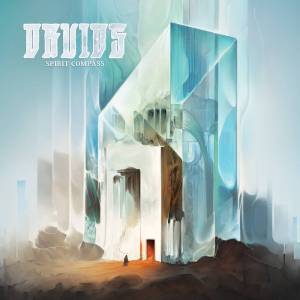 This is the latest EP from US stoner metal band Druids.

After Druids’ very enjoyable 2016 album Cycles of Mobeum, they have now returned with this latest EP, featuring 21 minutes of new material. END_OF_DOCUMENT_TOKEN_TO_BE_REPLACED 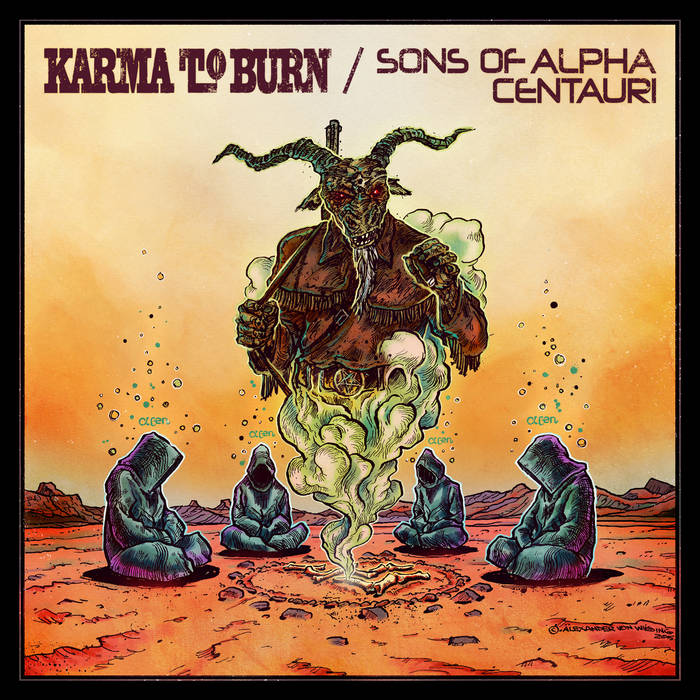 This is a split between two instrumental stoner rock bands, Karma to Burn, from the US, and Sons of Alpha Centauri, from the UK. If this wasn’t enough, the two bands have also colluded on a project called Alpha Cat, which is also included on this release.

This collection brings together the bands’ existing splits into one place. Here, each band contribute three tracks, with the entire split coming in at around 43 minutes. END_OF_DOCUMENT_TOKEN_TO_BE_REPLACED 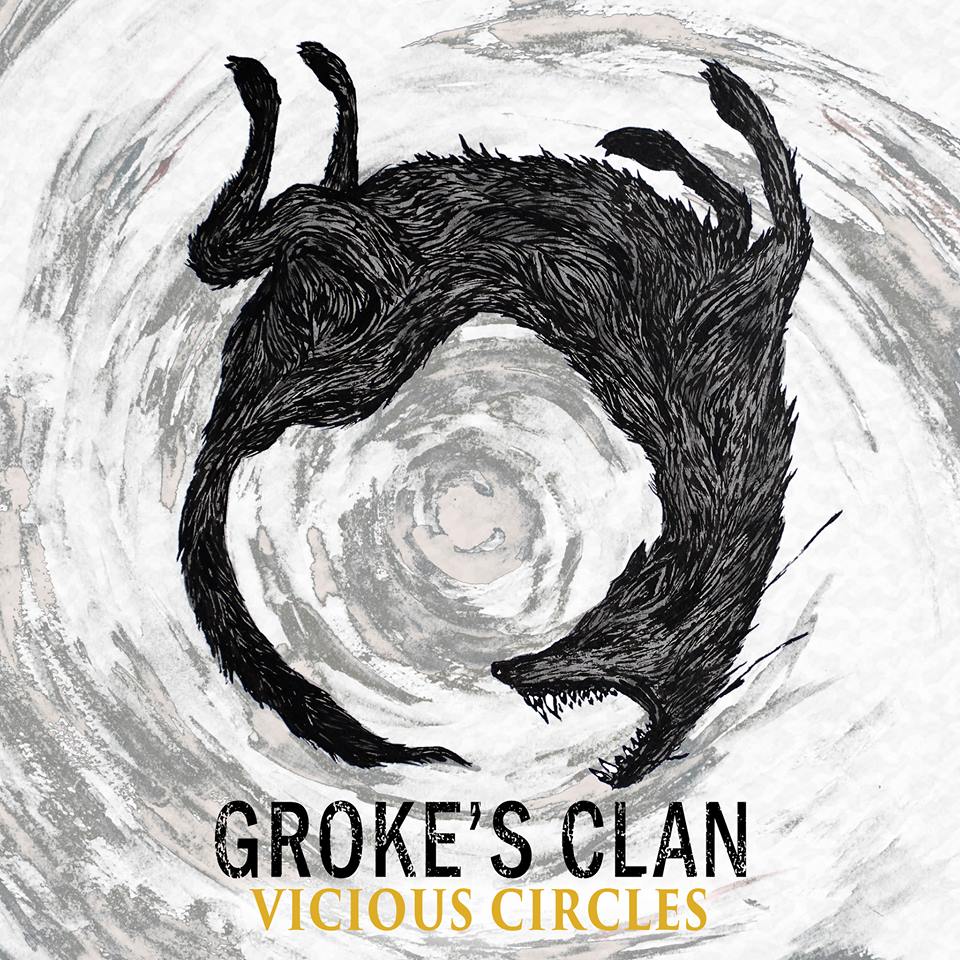 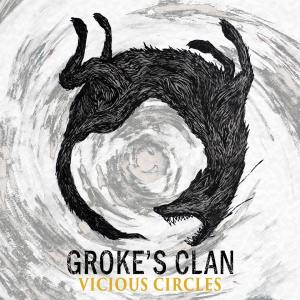 Groke’s Clan are a Finnish metal band and this is their debut EP.

This is an interesting and enjoyable release. Blending various different heavy genres into one rocking whole, Vicious Circles showcases a band that are comfortable in their own skin and ready to bring the riffs wherever necessary. END_OF_DOCUMENT_TOKEN_TO_BE_REPLACED 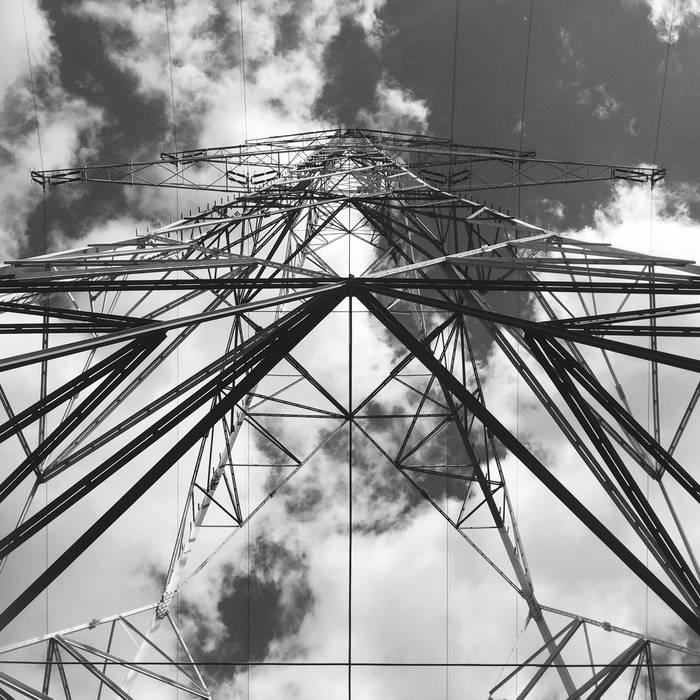 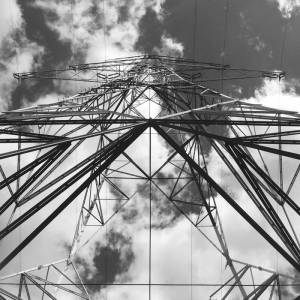 The Sky Is are a Polish post-metal band and this is their second album.

Here we have a decent-length slab of post-metal with stoner and doom elements chucked in for good measure. At just under 30 minutes in duration, it fills a hole that you may not have realised needed filling. END_OF_DOCUMENT_TOKEN_TO_BE_REPLACED 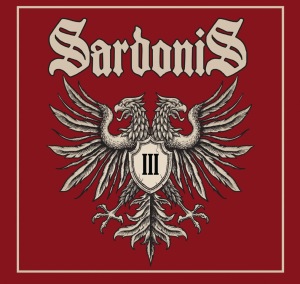 As the name suggests, this is the third album from Sardonis, who are an instrumental Stoner Doom band from Belgium.

Sardonis combine elements of Stoner Metal, Doom and Sludge into their songs. There’s no vocals, so the emphasis is purely on the music itself.

The album has more variation on it than you might think too. It avoids being a one-dimensional Stoner-fest by adding in elements of these other genres so that the band take you to many different places throughout the journey. The band are obviously equally comfortable playing at all kinds of speeds, and this is another reason that they keep things interesting.

The album has an incredibly warm and textured recording, benefiting their sound by focusing the listener’s attention on what matters.

Huge riffs are a big part of their repertoire, as befitting an instrumental band of this nature. This is not all they’re capable of though, as they also know how to build atmosphere and mood across these 39 minutes.

Occasionally I have mixed feelings about bands that are entirely instrumental; sometimes I think vocals would enhance the music and other times I know it would merely detract from what they have created. With Sardonis I think it’s a mixture of the two, although favouring the latter. Maybe a few added vocals on one or two tracks in a couple of places, leaving the bulk of it instrumental? Regardless, III is a massively enjoyable release and the lack of vocals doesn’t hold it back at all.

Favourite Track: Forward to the Abyss. Because who doesn’t love a 12-minute Pelican-esque Doomathon with a hint of Earth to the guitars? 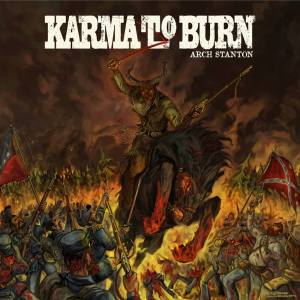 Karma to Burn are from the US and this is their sixth album. They play instrumental Stoner Rock.

Karma to Burn are one of those bands that I’ve been aware of ever since they first came out, but for some reason I’ve never actually heard them. As such, Arch Stanton is my first experience of them.

This is riff-heavy Stoner that is not lessened by the lack of vocals. If anything it improves things as it allows both the band and the listener to concentrate on the music exclusively.

Karma to Burn have an ability to write relatively straightforward Stoner songs that have a good energy and vibrancy to them. They quickly capture the listener’s attention with their riffcraft and easily hold it with emotive fretwork and enjoyable, easy-to-digest songwriting.

The album’s just under 38 minutes long and the playtime just melts away as the band do their thing and the listener gets drawn in.

A thoroughly enjoyable romp through the land of the riff.