Reeking Aura are a death metal band from the US and this is their debut album.

Blood and Bonemeal contains 34 minutes of gruesome death metal brought to us by current and ex-members of Afterbirth, Artificial Brain, Buckshot Facelift, Coma Cluster Void, Grey Skies Fallen, and Unearthly Trance. In other words, Reeking Aura bring a lot of experience to the table. END_OF_DOCUMENT_TOKEN_TO_BE_REPLACED 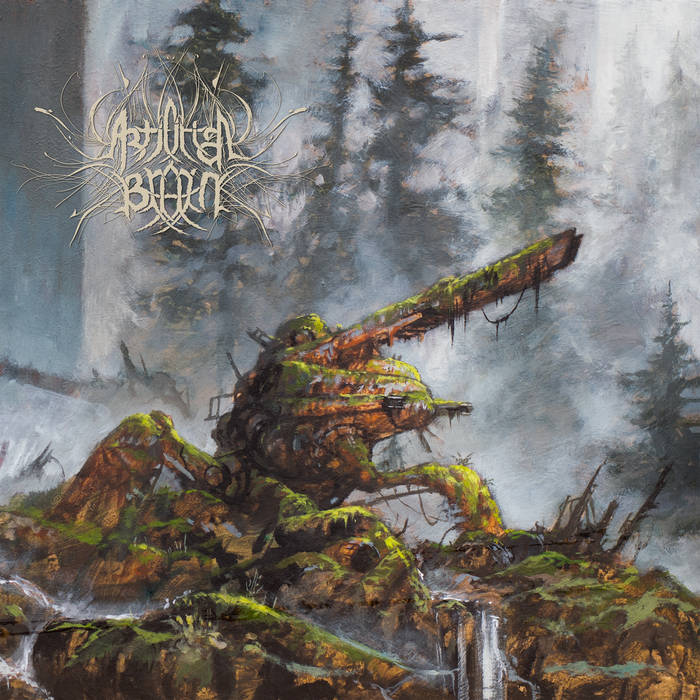 This is the third album from US technical death metal band Artificial Brain.

The follow up to 2017’s very well-received Infrared Horizon, Artificial Brain contains 46 minutes of new material, and is brought to us from current and ex-members of bands such as Aeviterne, Afterbirth, Buckshot Facelift, Coma Cluster Void, Grey Skies Fallen, and Revocation. END_OF_DOCUMENT_TOKEN_TO_BE_REPLACED

2020 beckons, and there’s new metal to be hungrily devoured. This January seems to have been better than the last one release-wise, with a wealth of good albums to choose from. I’ve picked seven below I’ve particularly enjoyed. Let’s see what you think of these… END_OF_DOCUMENT_TOKEN_TO_BE_REPLACED 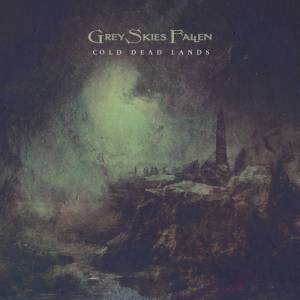 This is the fifth album from Grey Skies Fallen, a progressive/melodic doom band from the US.

I enjoyed The Many Sides of Truth from 2014, so this new release is well-received. END_OF_DOCUMENT_TOKEN_TO_BE_REPLACED

Grey Skies Fallen are from the US, and this is their fourth album of Progressive Metal.

The band combine a form of Anathema relaxi-prog and a Melodic Death Metal influence with sharp, rasped vocals and heroic cleans. On paper it looks a bit incongruous but in practice it works surprisingly well.

It’s a tribute to the talent of the band that they can combine the soft introspective nature with the heavier Metal parts of the songs and have it sound cohesive and complete.

Elements of Nevermore and Septic Flesh clash with the aforementioned Anathema influence, add to that a bit of Doom and Melodic Prog…basically they have a lot of fingers in a lot of pies and are talented enough to pull it off.

Subtle keyboards accompany the sometimes epic riffs to create a larger than life atmosphere that also manages to stay compact and manageable as the band flex their musical muscles.

The songs are well composed and have a real feeling of grandeur to them. The music is very operatic in scope and ambition, which means it’s a very satisfying listen.

Grey Skies Fallen have produced an album that demands closer inspection. Check them out and hear what they have to offer. You won’t regret it.