Phew. After the metallic overload of the past couple of months, June was a bit calmer. Having said that, I have a great selection of releases for you to salivate over, and I still had to cut a few for the sake of brevity that are definitely worthy of inclusion. Anyway, it’s on with the show!

We’ll start with the impressively unpredictable and atypical progressive metal of Vesica Piscis by The Odious. After many, many years since their debut album, I didn’t expect to see them again, but I’m so happy to be mistaken. This is a superlative collection of different styles and subgenres, all ably tied together with enjoyable songwriting and talented delivery. 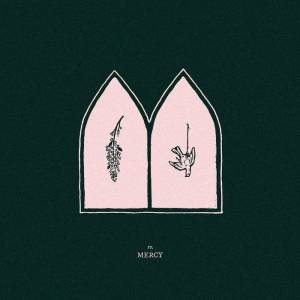 We now turn to the progressive doom of the latest Flesh of the Stars album Mercy. The band have done themselves proud on their fourth album, truly letting their progressive tendencies get the better of them, and delivering a memorable and affecting experience.

And how could I leave out the brutally modern assault of Organectomy‘s second album, Existential Disconnect? If you have a taste for brutal, slamming death metal, professionally delivered and violently realised, then look no further than this.

June saw the return of the mighty sludge metal warriors Beastwars, with their fourth album IV. An emotive and compelling affair, not to mention a dark and heavy one, the band explore life-changing themes with both passion and ability on this release, and do so in a substantive, affecting manner.

I really enjoyed Seven Pathways to Annihilation, the second album from the very individual Howling Sycamore. This is a band very much doing their own thing, and once you’ve experienced what their brand of progressive metal has to offer, you’ll surely be as hooked as I am. 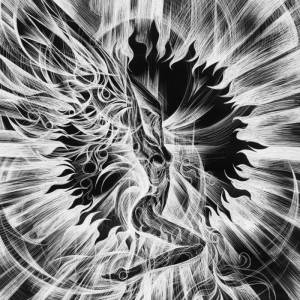 I also really enjoyed the atmospheric post-black metal of Chernaa’s Empyrean Fire. With a personable and expressive take on blackened atmosphere, this album seemed to come out of nowhere and struck a chord deep within me. Yep, this one’s a keeper.

We’ll end this month’s overview with an unexpected treat in the form of Church of Dagon by Burial in the Woods. This is an album of blackened doom metal, one which wields atmosphere like a weapon. Clutching its old-school influences to its dark heart, Church of Dagon is an effective and enjoyable hymn to 90s black/doom metal.