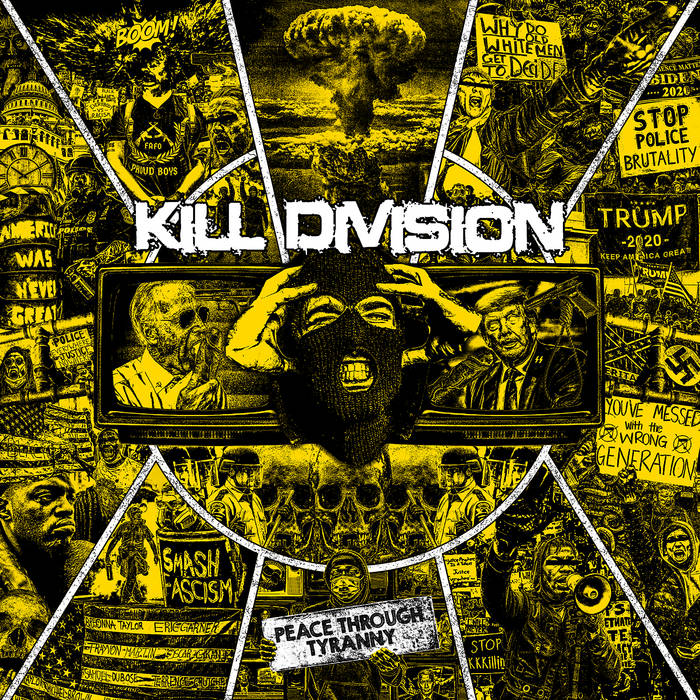 This is the debut album from international grindcore band Kill Division.

Kill Division boast current and ex-members of bands such as Aborted, Bent Sea, Gruesome, Inhuman Condition, Malevolent Creation, Megadeth, Soilwork, and Venom Inc. in their ranks, so you know a lot of experience has gone into this album. END_OF_DOCUMENT_TOKEN_TO_BE_REPLACED 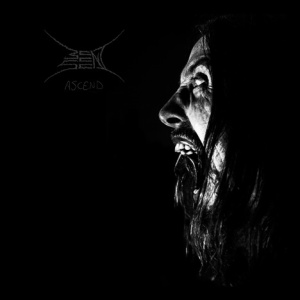 This is a split release between Bent Sea and To Dust, both of which play grindcore and both of which feature a plethora of members/ex-members of bands such as Aborted, Megadeth, Soilwork, Napalm Death, (Bent Sea), and Abigail Williams, Vintage Warlords, Humanity Is Cancer, Grave Plague, Fountain of Piss, Severed Remains, The Black Dahlia Murder and Phobia, (To Dust).

Phew. As you can see, there’s a lot of experience here.

The first half of the split is provided by Bent Sea, who give us almost 10 minutes of state-of-the-art ferocity. END_OF_DOCUMENT_TOKEN_TO_BE_REPLACED

Usurpress are a Death Metal band from Sweden and for this split they have gone halves with International Grindcore supergroup Bent Sea.

Usurpress give us three tracks, the first of which is an intro.

The second song, A Tidal Wave of Fire, is the main meat of their split and is 7 minutes of impressive death-dealing, whilst the third is shorter but no less rabid.

The band play Crusty Swedish Death Metal with an underground swagger and a healthy groove. Rather than adopting that famous chainsaw sound though, the band have opted for a dirtier, less-produced sound. It’s raw and nasty but suits the nature of the music.

The vocals are grim growls that alternate with infected screams, as well as a bit of semi-sung spoken word. 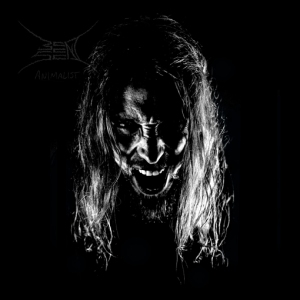 Bent Sea are up next with 8 tracks of furious Grind.

In contrast to Usurpress’ rawness, Bent Sea have a more professional sheen, albeit one that’s still heavy and very aggressive.

Taking cues from Napalm Death, Terrorizer and Repulsion, they savagely hack their way through the songs with aplomb and violence.

That the band is comprised of seasoned veterans is never in doubt, as their mastery of the genre is apparent from the start.

Each song is expertly executed and delivered with venom and bile. I’ve always loved the singer of Aborted’s voice and to hear him on these tracks is a great pleasure.

A very enjoyable split, with the Bent Sea tracks in particular shining bright.