After her extremely impressive and enjoyable Bloodlet EP from earlier in the year, this new album contains more alluring, dark, and wonderfully-realised music. END_OF_DOCUMENT_TOKEN_TO_BE_REPLACED 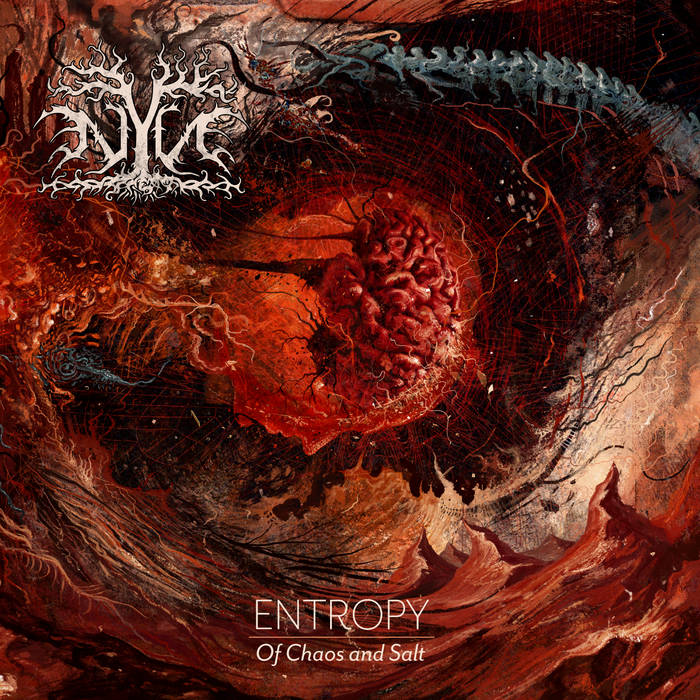 Nyn are a technical/progressive death metal band and this is their second album.

Normally a solo project, the main-man-behind-the-band has been joined by others on this release, helping to flesh out his sound even further than previously. END_OF_DOCUMENT_TOKEN_TO_BE_REPLACED 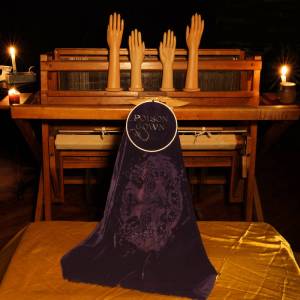 Disemballerina are a US band, and this is their latest album.

With instruments such as Cello, Viola, Harp, Machete, Acoustic Guitar and Bajo Quinto, this is not your average release. 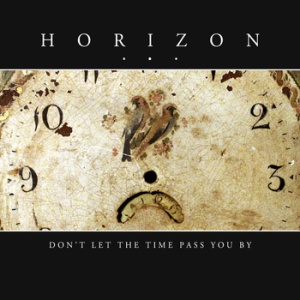 Horizon is a one-man project from Finland. This is his second EP.

This is a short release containing Ambient soundscapes, Neo-Classical sounds and moments of Shoegaze that are all perfectly suited to night time reflection and introspection.

By its very nature a release such as this will be atmospheric and emotive and Horizon does a good job of playing to the innate strengths of the style.

There is also a good amount of variety of composition and delivery apparent in these 5 songs. We get ambient textures, piano, drums, bass, electronica, guitars and other sounds all used to create a vivid palette of emotional resonance with the listener.

This is strongly written music and creates the right mood of darkness with a hint of light; music for when night is starting to fade and dawn is approaching.

The compositions are mature and although they have elements of melancholy the overall beauty of the tracks doesn’t let this become overly negative.

The slight Electronica influence is subtle enough to have a positive impact on the songs without becoming stifling or overwhelming; rather it’s another string to the artist’s bow that he uses to enhance the songs and give them a modern flavour.

This is a very good EP and my only real criticism, such as it is, is that it’s a very short release. Apparently he’s working on a full album so hopefully this will make an appearance at some point in the future. Keep a close watch for it.

In the meantime, get a hold of this little gem. Sit back, relax and take it all in.

Astral Winter are an Australian Black Metal band and this is their second album.

But not this time; normally Astral Winter is Melodic Black Metal, but for this album things have taken an ambient turn and this release is all about dark soundscapes and sombre melancholy.

These tracks are mournful, droning, slow and relaxed. Light guitars, effects, keyboards, piano, strings and all manner of other instruments and sounds make appearances on this impressive album.

The songs presented here are wonderfully emotive and filled with feelings of darkness and hope intermingled. This is not a miserable album, this is one of darkened allure and ambitious scope.

Although this is an album of 8 tracks it could just as easily have been one long song as the tracks flow into each other and the entire album is a night-time journey into the mysterious and sublime.

Normally when bands take left-tuns like this it’s usually a misstep, but this is the work of a talented musician. This is a quality release by someone who knows what Neo-Classical should sound like and how it must progress and remain interesting to not bore the listener.

The sky at night has been shaped into an album of reflective beauty.