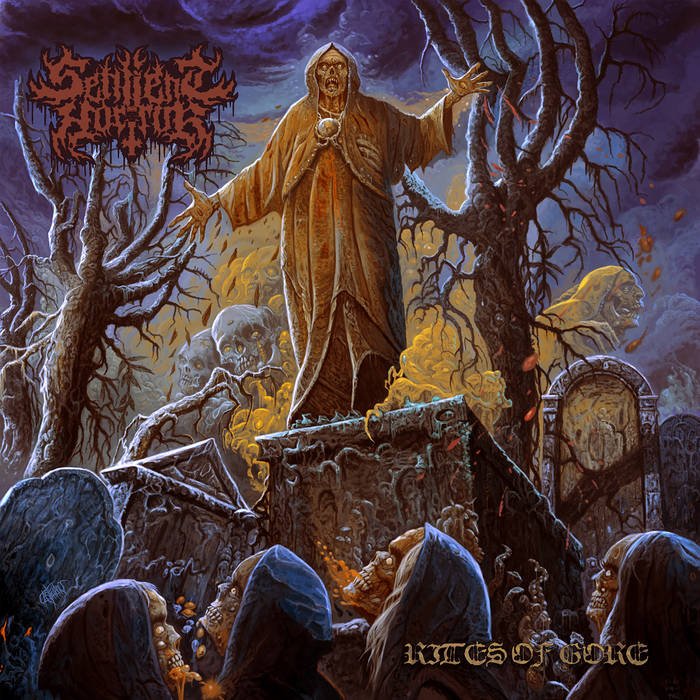 This is the third album from US death metallers Sentient Horror.

My long-standing love affair with old-school Swedish death metal has begun to wane in the last couple of years. Where I was once easily pleased, I am now much less so, and I seek the style out far less than I used to. However, Sentient Ruin’s Rites of Gore has rubbed me up the right way, so it END_OF_DOCUMENT_TOKEN_TO_BE_REPLACED 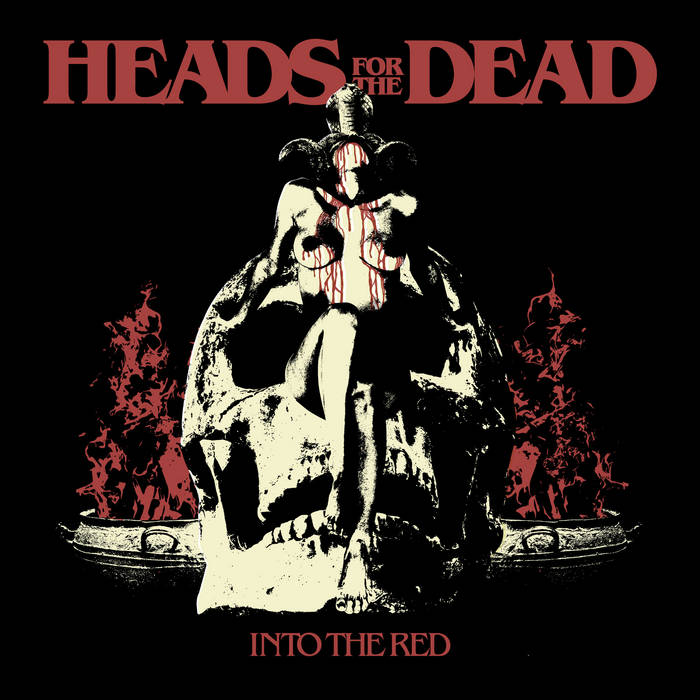 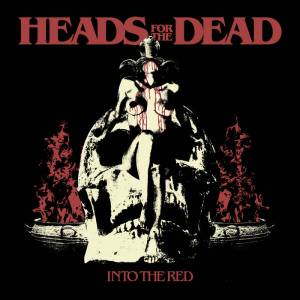 This is the second album from Heads for the Dead, an international death metal band.

2018’s Serpent’s Curse was a great record, so this new one is much-anticipated. Into the Red contains 47 minutes of horror-themed old-school death metal, and the album has been worth anticipating; this is a crushing record that deserves much attention. END_OF_DOCUMENT_TOKEN_TO_BE_REPLACED 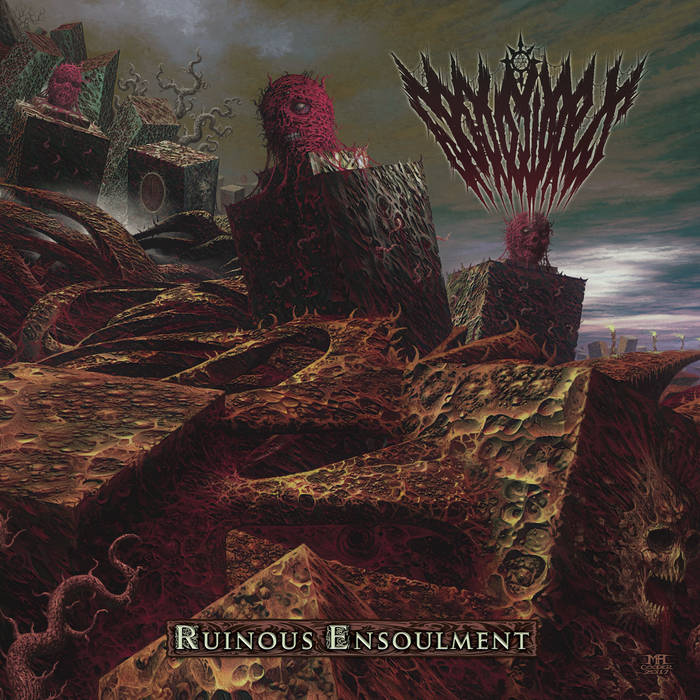 This is the debut album from Gravewards, a Greek death metal band.

I have fond recollections of 2017’s Subconscious Lobotomy, so was pleased to see this band’s debut album appear. It’s 43 minutes of old-school death metal that’s influenced by the death metal greats from the 90s, while END_OF_DOCUMENT_TOKEN_TO_BE_REPLACED

This is the third album from Greek Death Metal band Soulskinner.

Very early on the band establish that they are extremely proficient at recreating that raw, elemental feeling that you used to get when you were first getting into Death Metal and you were discovering new things all of the time; Soulskinner delve back into that bygone era when Death Metal was young and vibrant and it’s a joy to hear it.

The album is aptly named as it seems as if the band have discovered a crypt of ancient Death Metal know-how and the songs here strike an immediate chord with the listener. This is primal, atavistic Death Metal at its best, recalling the very early days of bands like Bolt Thrower, Entombed, Gorefest, Grave, Hypocrisy, Septic Flesh, Asphyx, etc.

The songs are full of graveyard atmosphere, rotting brutality and ancient intelligence. Quality riffs are thrown around like they’re going out of fashion and the level of songwriting skill is through the roof.

I love the small, but important, little details they add in. Whether this is a riff here, a drum fill there, a small piano part here, a malevolent melody there…it all adds up and these songs are just great.

This is a exceptional collection of songs. Fantastic riffs and occult melodies combine to create atmospherically brutal tracks of classic Death Metal.

As is fitting for a band like this, the vocals are flawless; deep, guttural, cavernous growls that sound inhuman and timeless.

It’s very easy to get bored of Old-School bands who just want to relive the past but add nothing to it. Soulskinner are different though, as they seem more like forgotten relics from a time gone past that have recently been unearthed to spread their plague anew. It may be old and rotten but it’s still as fresh as the dawn of the scene.

A very highly recommended listen. Soulskinner will rekindle your love of probably the first Extreme Metal genre you ever got into.