This is the debut album from Gravewards, a Greek death metal band.

I have fond recollections of 2017’s Subconscious Lobotomy, so was pleased to see this band’s debut album appear. It’s 43 minutes of old-school death metal that’s influenced by the death metal greats from the 90s, while END_OF_DOCUMENT_TOKEN_TO_BE_REPLACED 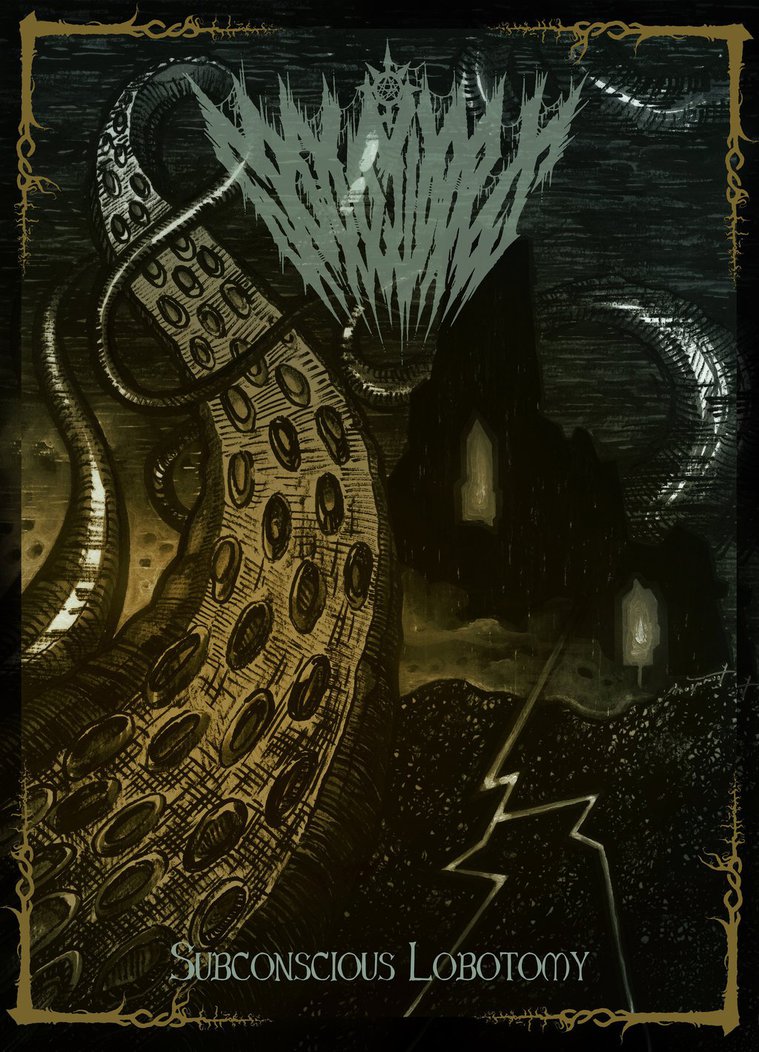 Gravewards are a Greek death metal band and this is their debut EP.

You’ve got to love some old-school death metal, especially when it’s played like it is here and so gloriously represents the esoteric 90s style. END_OF_DOCUMENT_TOKEN_TO_BE_REPLACED