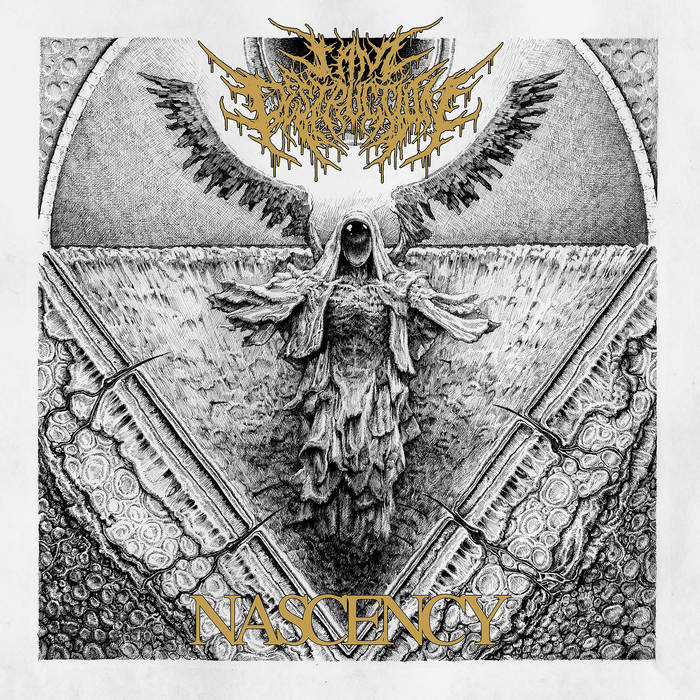 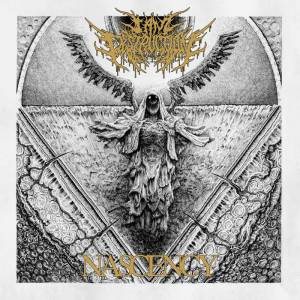 I Am Destruction are a death metal band from the US and this is their debut album. 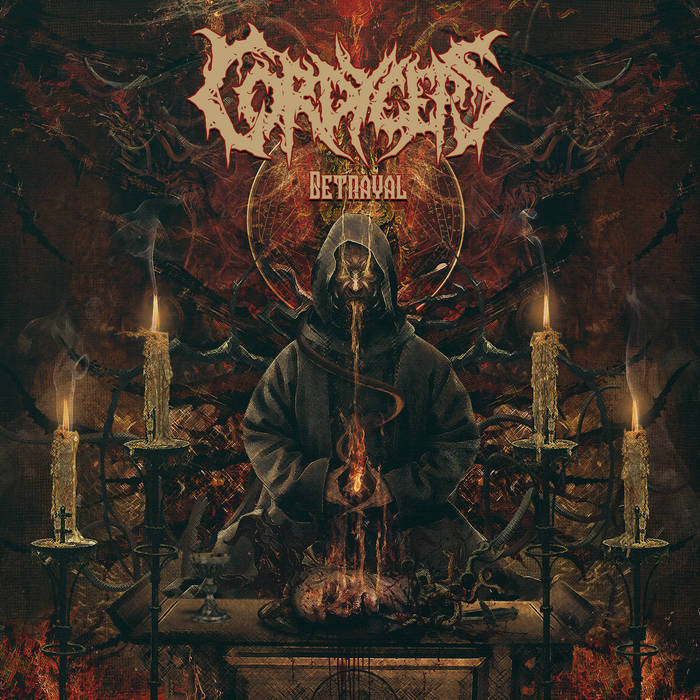 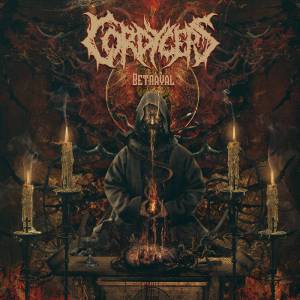 This is the debut album from US death metallers Cordyceps. 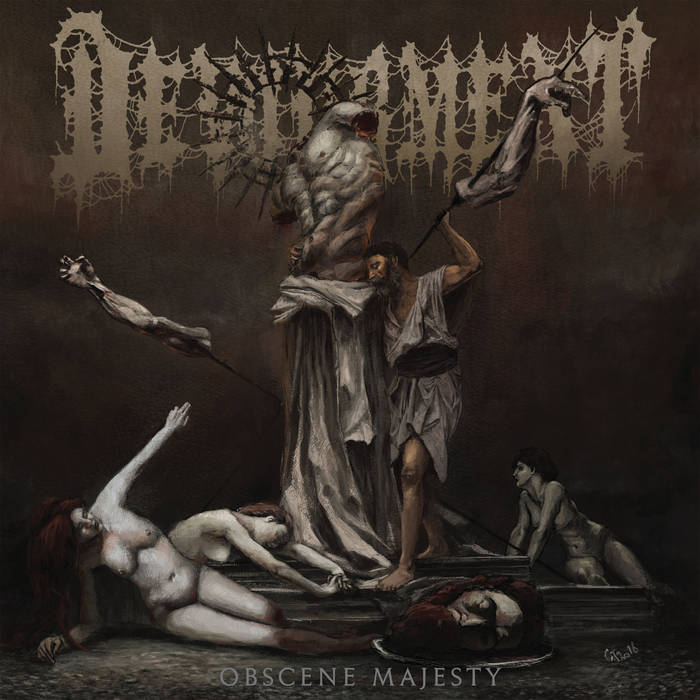 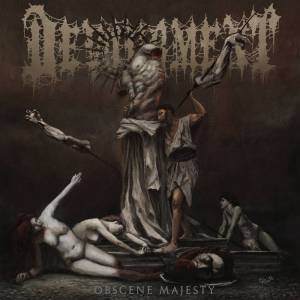 Devourment are a death metal band from the US and this is their fifth album. 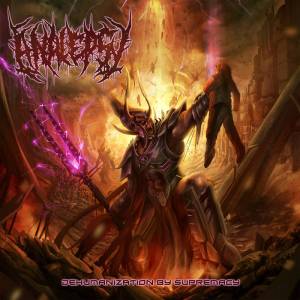 This is the début EP by Portuguese Brutal Death Metallers Analepsy.

This is a Slam Death Metal release that may only last 22 minutes but makes its presence known in no uncertain terms.

Deep pignoise vocals are the order of business, with the singer squealing and growling for his life.

The music is largely devoid of blast beats, (although not completely), but what they lack in speed they more than make up for in heaviness and intensity. These are short, violent tracks that feature a crushing collection of riffs rather than sped-up extremity for the sake of it. Heavy and brutal it may be, but it also teeters on the atmospheric on occasion, which is unexpected and great to hear.

There is some good writing on this short release, with some interesting ideas. Due to this, the band largely avoid becoming just Devourment/Dying Fetus clones and instead create songs that actually have a bit of longevity to them, which is saying a lot for many bands, never mind one of this style.

There’s a vibrant immediacy to these tracks that can’t be denied, and fans of Brutal Death Metal full of breakdowns and chugging heaviness should take note. If you can’t get enough of bands such as Coprocephalic and Infecting the Swarm then Analepsy should be another one who are high on your must-have list.

By God, this is enjoyable! It’s hard to form cogent thoughts when all you want to do is bounce around to their high energy carnage. Slick, professional and boasting an album cover that’s very striking, Analepsy have found a definite fan in me.

You should definitely get this one. 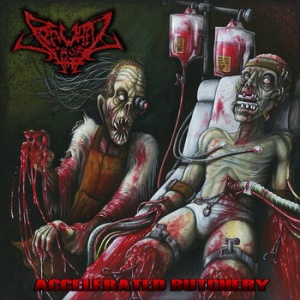 Spawned from Hate are a UK Death Metal band. This is their latest EP.

This is raw, evil Death Metal with an Old-School sound and enough brutality to kill 1000 pigs. (Poor pigs).

But the piggy sacrifice has at least resulted in some Death Metal capable of waking you up in the morning.

This may be from the UK but it has a distinct USDM feeling circa the mid 90’s.

I particularly enjoy the vocals, as they have the kind of ultra-deep growl that’s incredibly satisfying. It just sounds so prototypical and pleasing.

The archaic melodies and riffs may be rooted in an older pedigree but they’re delivered with a modern passion and lust for blood. This is such a pure stain of Death Metal, you can’t really go wrong with it.

If you’ve become jaded with the Death Metal scene then it’s unlikely that Accelerated Butchery will set your world fire. For the rest of us though who still love Death Metal in all of its wonderful, myriad forms, Spawned from Hate play a timeless Death Metal style and it’s hard not to enjoy it.

This is a very gratifying release and promises good things for the band in the future. If they can capitalise on this EP then I look forward to what their début album will bring. 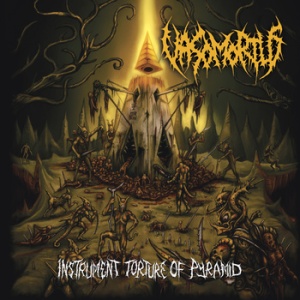 This is the début album by Indonesian Death Metallers Vasomortus.

Vasomortus play Death Metal that’s raw and brutal. There’s no subtlety, nuance, niceness or any form of nod to anything progressive or forward thinking; this is relentlessly ugly, aggressive Death Metal. Vasomortus’ only concern is a murderous assault and how much damage they can do.

This takes me back to mid-90’s USDM and the album has a production to match. Everything about this band harks back to this time really and the brutality is completely authentic. For fans of Suffocation, Deeds of Flesh, Devourment, etc.

Blasting riffs, chugging heaviness and groovy carnage are the meat and potatoes of the band, so it’s time to tuck in and get your fill.

Eschewing any shades of colour in the form of solos or leads, and stripped of technicality, progressive elements, modern polish, etc. this is Death Metal that is utterly single minded in its intention. What we’re left with is Brutal Death Metal that only cares about brutality and death-dealing, nothing more.

Although this does leave Vasomortus sounding a bit one-dimensional compared to a lot of other Death Metal bands who may have more variety in their attack, it does mean that they are free to focus purely on what they do best – embodying underground brutality.

For times when only pure barbarity will do.