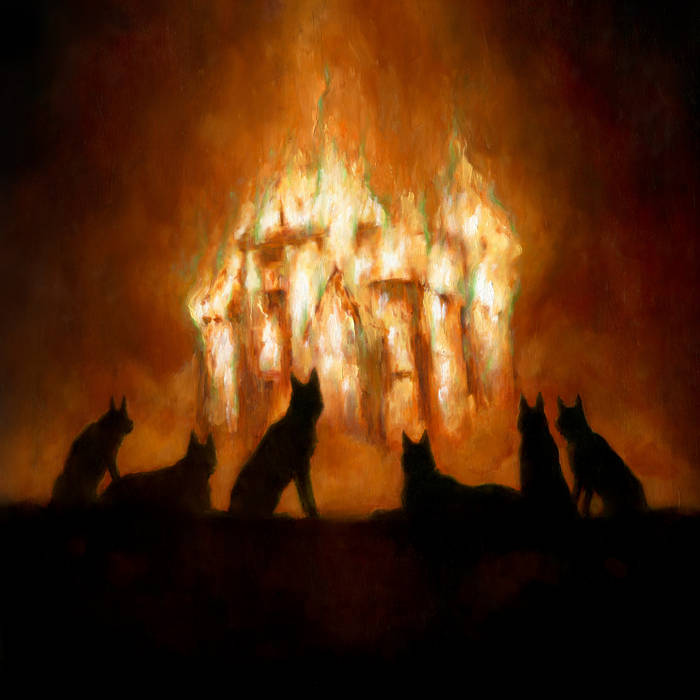 And the floodgates were opened! October boasted so many strong metal albums that I have just really, really fallen for, it’s ridiculous. Choosing which ones to showcase here was hard, and I dislike leaving out so many other good releases. However, in the interests of brevity, here are my top picks for October… END_OF_DOCUMENT_TOKEN_TO_BE_REPLACED 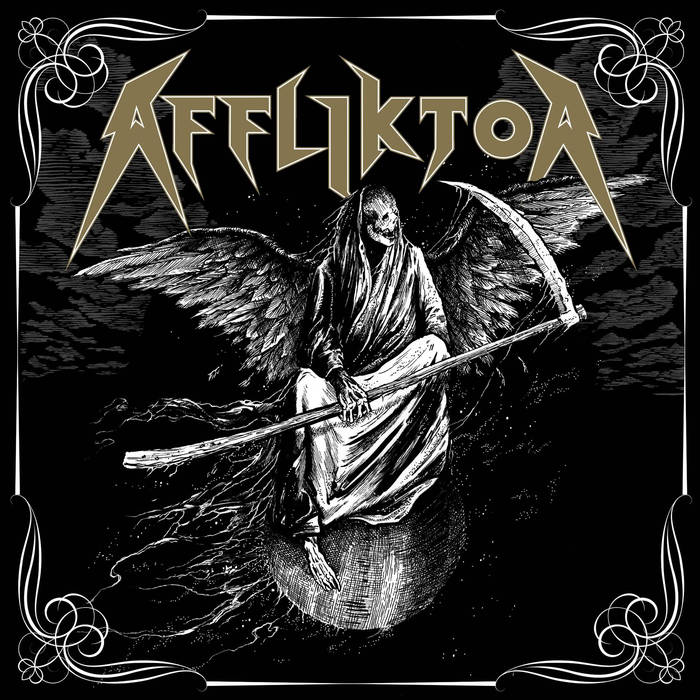 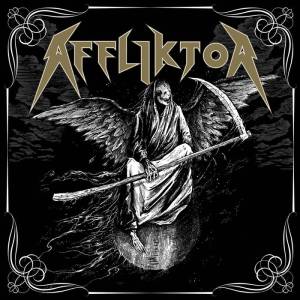 Affliktor is a one-man black/thrash band from the US and this is his debut album.

This is blackened thrash with plenty of sharpness and bite. Think old-school black metal if it was mixed together with equally old-school Kreator. END_OF_DOCUMENT_TOKEN_TO_BE_REPLACED 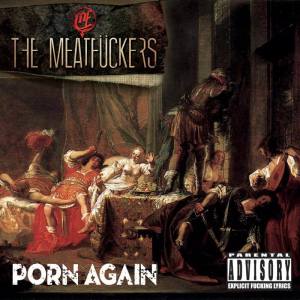 This is primitive Black/Thrash, crudely recorded and brutally played. The sound is definitely Old-School, with an almost vinyl-like fuzz to it, (probably intentional), but if you like all things nasty and retro then this shouldn’t put you off.

The songs are caked in a firm grime of unidentifiable origin and they rip and thrash their way through nine of them in 27 minutes. Primitive it may be but there’s evidence that there’s more to this band than just Neanderthals throwing rocks at instruments – the odd riff here, a solo there – these guys actually do know what they’re doing. And what they’re doing is bringing the filth.

Unashamedly rude and crude; for when you’re in the mood for debauchery and lewdness wrapped in raw fighting man’s Metal – then look no further.