January has seen somewhat of a slow start to the year for metal releases. Despite this, there have still been some that are well worth your attention. Have a look at the gems below and let me know which ones sound the best to you… 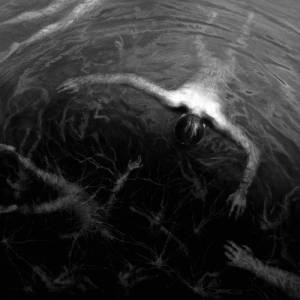 Let’s start off this list with the pitch black evil of Altarage‘s latest monstrosity – The Approaching Roar. The songs on this album suck you in and drown you in dark sounds and thick, nightmarish atmospheres. Punishing and unforgiving, this is blackened death metal that’s drenched in cold misanthropy and cosmic malignancy. The Approaching Roar is the band’s best work to date.

Next we’ll look at the furious blackened aggression of Barshasketh‘s self-titled album. Barshasketh is malignant and harsh, filled with sinister blasting and macabre atmospheres. There’s no stale recycling of second wave glory here, just cold fury and the sort of grim blackened majesty that makes this type of black metal timeless; rooted in the past, but contemporary and valid in 2019.

Sticking with music that loves the darkness more than the light, we have Nothing Remains by Carrion Mother. Emotive and textured, while still being crushing and foul, Nothing Remains is an exemplar of anguished doom and atmospheric despair. Carrion Mother’s rich negativity is immersive and compelling.

Sang et Or by Erlen Meyer is an album I’ve been looking forward to for many years, and it hasn’t disappointed. Combining blackened sludge with apocalyptic post-metal/hardcore, Erlen Meyer’s latest release has not only been well worth the wait, but demonstrates a band that have progressed well, and have managed to outdo themselves in the process.

A Secret Revealed returned with Sacrifices in January, and like Erlen Meyer, saw them increase their blackened component while also producing their strongest work yet. Sacrifices is a rich and multifaceted blend of diverse influences that has resulted in a highly engaging and emotive album. Fans of Cult of Luna, Alcest, and Downfall of Gaia need to give this one a listen. 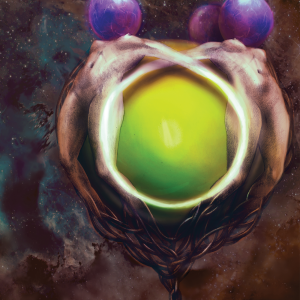 We’ll end this month’s roundup with Orbis Majora by Aver. This album seemed to come out of nowhere, fully formed, and packed with riffs and compositional depth. Aver’s music takes elements of stoner rock and grunge and blends them together into progressive songs that really are impressive and enjoyable.