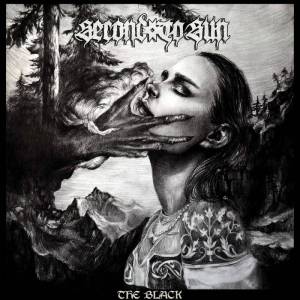 This is the fourth album from Russian blackened melodic death metal band Second to Sun.

Apparently this is a rerecording of the band’s 2016 release Blackbound, with added vocals, and other differences. I was totally unfamiliar with Second to Sun’s work prior to listening to The Black, so I can’t comment on how this relates to Blackbound, other than to say that it does. END_OF_DOCUMENT_TOKEN_TO_BE_REPLACED