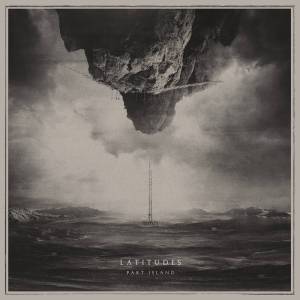 This is the fourth album from UK atmospheric/post-metal band Latitudes.

Having enjoyed 2016’s Old Sunlight, when Part Island made its presence felt I was compelled to sample its delights. I’m glad I did, as Part Island is a stunningly well-realised development of the band’s sound.  END_OF_DOCUMENT_TOKEN_TO_BE_REPLACED 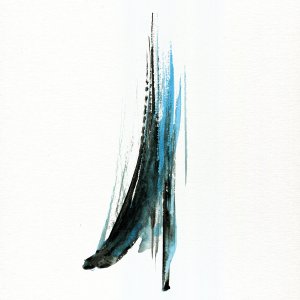 Riviẽre are a progressive metal band from France and this is their debut album.

This is an intriguing blend of styles that uses progressive metal as a base to launch forays into post-rock, post-hardcore and alternative metal.

As you may be able to ascertain from END_OF_DOCUMENT_TOKEN_TO_BE_REPLACED 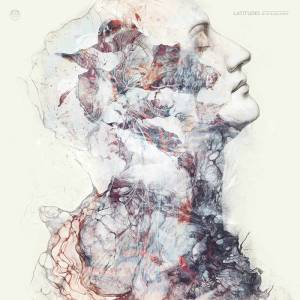 This is the third album from UK Post-Metal/Sludge band Latitudes.

Latitudes are the kind of band who are off doing their own thing and everyone should be happy and pleased that they are.

Latitudes have an apocalyptically heavy sound that masterfully utilises the wall-of-guitars approach to create cascading tsunamis of distorted feeling. Unusually though, this is shot through with streaking arcs of bright melody, raising the emotive levels of the tracks tenfold. Needless to say, this is a talent that most bands lack.

There’s a distinct Sludge-fuelled Progressive element to their Post-Metal that lends the album a cinematic quality, as if the songs are describing various scenes and stories throughout. This is further enhanced by the fact that a sizeable chunk of Old Sunlight is instrumental, with the vocals only appearing at key points throughout.

When vocals do appear, they’re soft, angelic and gloriously melodic. Adding a melancholic sweetness to the tracks, it shows how well Old Sunlight treads the fine line between negativity and positivity, or classically; darkness and light. This is a theme for Latitudes, with their music managing to blur the boundaries between these two points, so much so that they frequently do both at the same time, as hinted at in the name of the album.

The band certainly have a talent for writing these dual-purpose songs, with yet another example of this being complexity vs simplicity, again, usually concurrently. When channelled into creating soundscapes that are both bright and hopeful, yet dark and hopeless, it’s a very beguiling and enticing combination.

This is the kind of album you return to repeatedly, never quite having fully explored all of its winding avenues.

Join me and bask in the light of the dying sun.