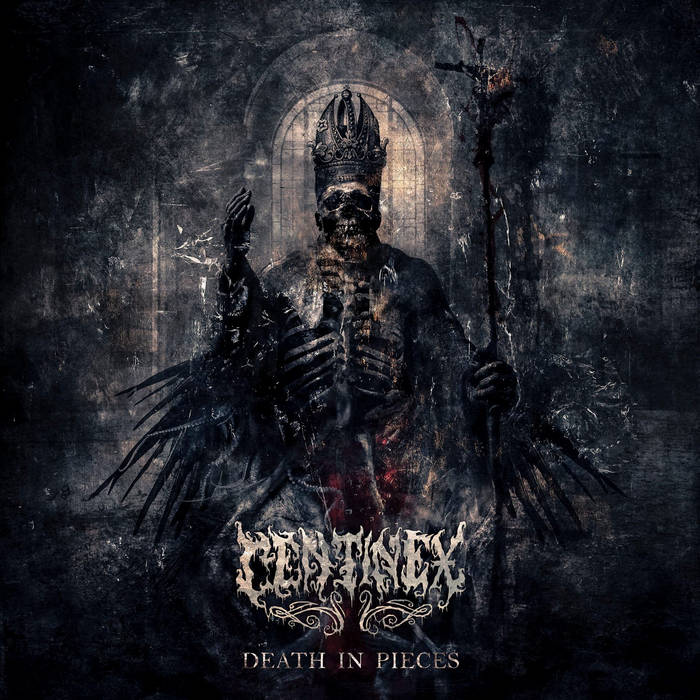 Centinex are a Swedish death metal band and this is their eleventh album.

I always enjoy a bit of Centinex. I’m a sucker for the Swedish strain of death metal at the best of times, and Centinex have pretty much mastered the style in the past. END_OF_DOCUMENT_TOKEN_TO_BE_REPLACED

Demonical are from Sweden and this is their fifth album. They play death metal.

Featuring members of the mighty Centinex, (whose singer and drummer have joined the band for this release too), Demonical play a darkly melodic version of Swedish death metal. Having END_OF_DOCUMENT_TOKEN_TO_BE_REPLACED 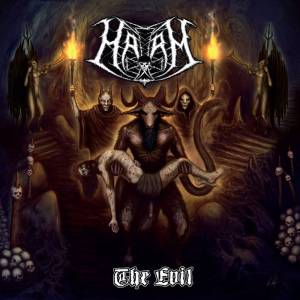 Harm are a German death metal band and this is their second album.

It’s been a few years since Harm’s 2013 debut album Cadaver Christi first landed like a high-explosive shell, and since then we’ve been hungry for more. Well, wait no longer, as Harm are back.

This is the tenth album from this Swedish death metal institution.

After thoroughly enjoying the catchy brutality of their last album, Redeeming Filth, this latest release is eagerly awaited and gratefully received.

Centinex are from Sweden and play Death Metal. This is their ninth album and somewhat of a return as it’s their first album after reforming.

Centinex are one of those bands that I’ve been aware of since seemingly forever and yet have never had the opportunity to hear for one reason or another. It’s been somewhat of an oversight for sure, but one that has now been corrected. As such, we turn to Redeeming Filth.

This is an album that gets straight to the point; 10 songs in just under 33 minutes and the band mean business.

This is the original Swedish Death Metal, fully authentic with an immense chainsaw-powered production. They sound absolutely huge and ready to slay.

Redeeming Filth is an album of punchy Death Metal with crunchy, heavy guitars and vocals that sound like they’re biting through a black hole.

There is a definite energy to these songs. It may be Swedish Death Metal but it doesn’t sound dated or mouldy in the slightest. I have a soft spot for this style and this sounds as fresh as any Death Metal subgenre out there. Centinex have taken a the classic sound and imbued it with life once more. No mean feat.

Well, if this is indicative of Centinex’s other works then it’s definitely a tragedy I’ve missed out on them for so long.