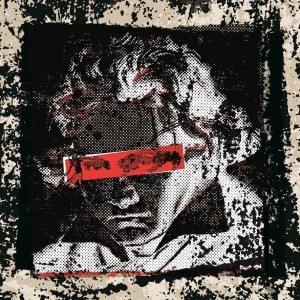 Iron Harvest are a death metal band from the Netherlands and this is their debut album.

Sometimes all you need is death metal. Sometimes, brutal chaos and insane extremity is all that it takes to get you through the day. This debut album is one such release that hits the spot perfectly; 33 minutes of what can only be described as previously – brutal chaos.

Although this is certainly death metal, Iron Harvest are a band that are putting their own underground spin on things. Much like the stunning Teeth took death metal and made it their own by adding filthy sludge elements to it, Iron Harvest take death metal and rape it with a hardcore/noisecore influence that’s deeply imbued in their sound. At least, that’s my take on the band’s dangerously infectious music. You, and probably the band, may disagree.

I really, really enjoyed this. This is a savagely inventive and ferociously well-written take on death metal, one that satiates my need for a violent hardcore at the same time.