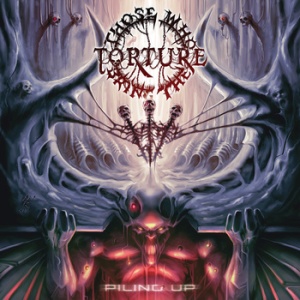 3 thoughts on “Those Who Bring The Torture – Piling Up (Review)”