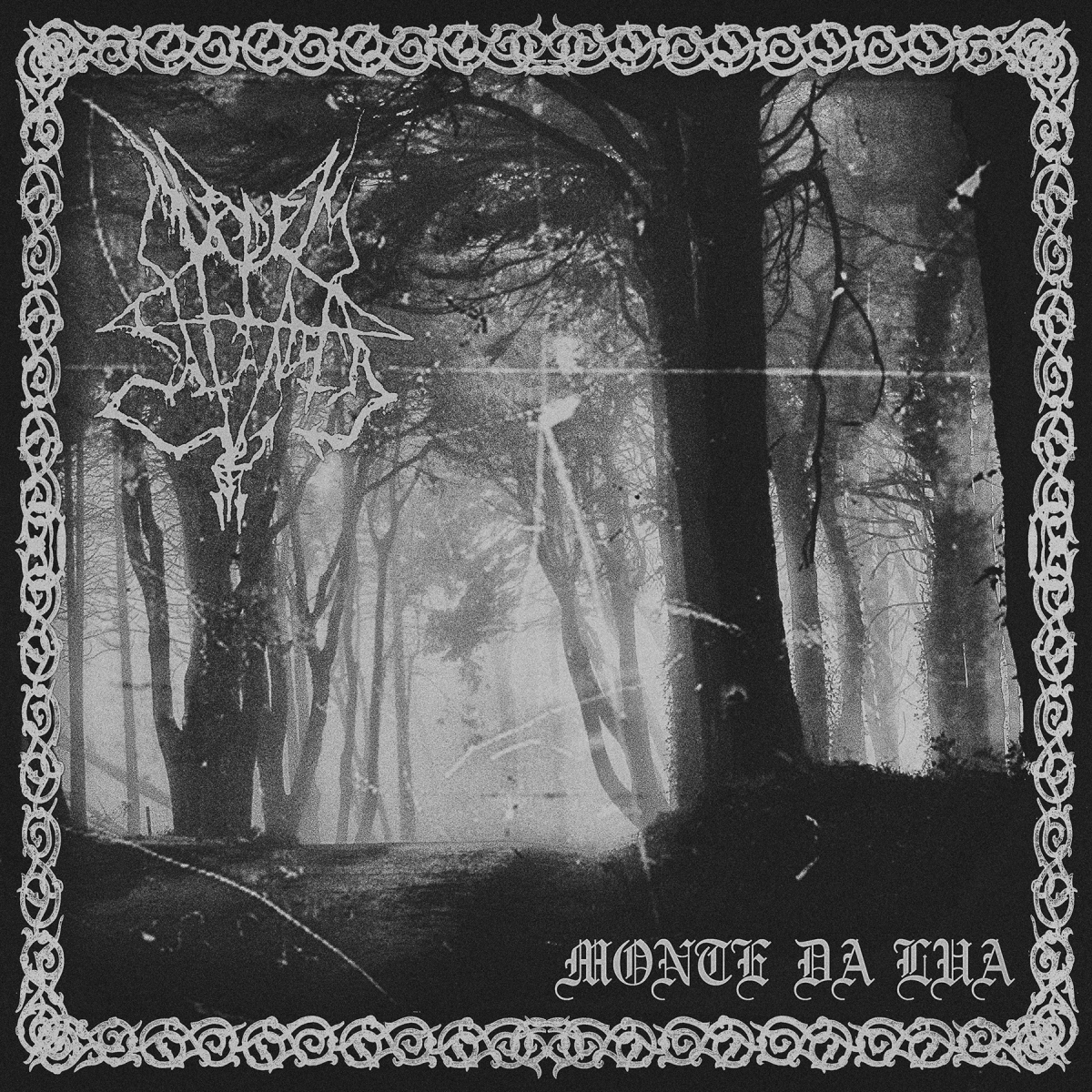 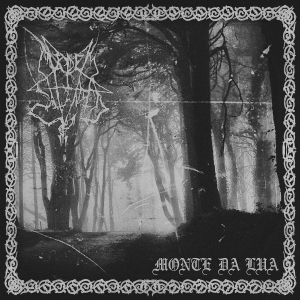 This is the debut album from this Portuguese black metal band.

We’ve met this band before with 2016’s Ventos de Ódio, which made me hungry for more. Monte da Lua is here to satiate that hunger. END_OF_DOCUMENT_TOKEN_TO_BE_REPLACED 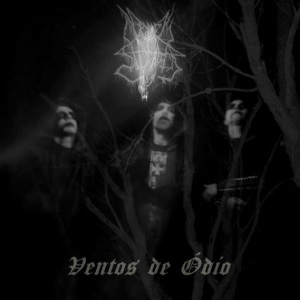 Ordem Satânica are a Portuguese Black Metal band and this is their latest release.

Well, if this isn’t just one of the rawest, grimmest, most foul-smelling, decayed corpses of stinkingly evil Black Metal that I’ve stumbled across in a while. This should be approached with extreme caution by everyone save the hardest of hardened Black Metal fans. It’s not for the meek.

Ordem Satânica offer up 35 minutes of blasting bile and blackened atmosphere, sounding utterly lethal as they do it. Ventos de Ódio seems to have found a way to strike back to the heart of second-wave Black Metal, torturing its soul until it gives up its infernal secrets.

The interesting thing is that although I’ve probably painted this as a pretty one-dimensional release so far, it isn’t. Amidst all of the blackened chaos and cutting, frosted riffs, there’s a surprising amount of variety here; not so much that it would stray too far from the original template, but enough to keep the listener hypnotised and slaved to its dark will. Snatches of melody, reflective introspection and frozen atmospherics all get a look in, especially during the near-17 minute final track O Negro e Eterno Vácuo.

The crackling, icy production is judged just right. It’s primitive and ugly, yet somehow manages to use this to lend power to the band, rather than leech it away as some low-quality recordings can do. This is probably due to the fact that Ordem Satânica channel the pure essence of the original Black Metal style so very well that everything just fits perfectly.

If you like your Black Metal grim, necrotic and filled to the brim with raw, underground hatred, then I heartily recommend this release.

Get it while it’s cold.