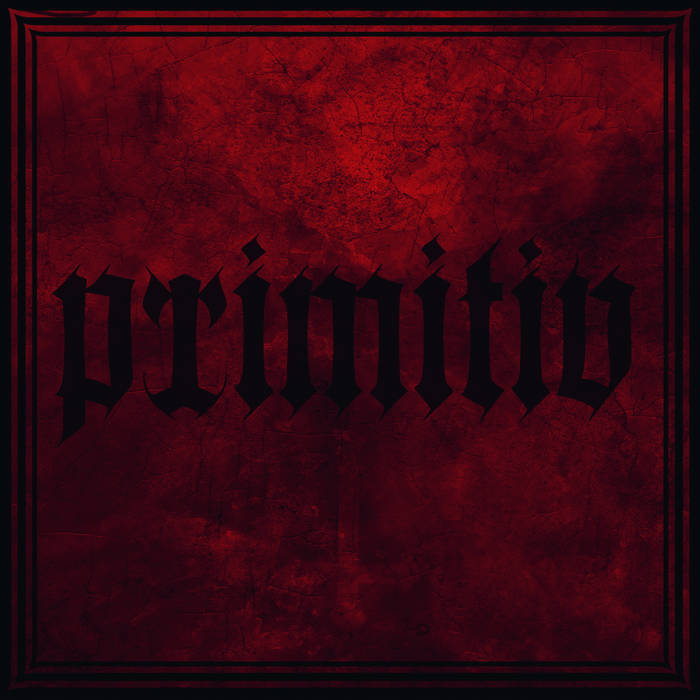 This is the fourth album from Germany’s Arroganz, a black/death metal band.

My last encounter with Arroganz was their previous 2014 album Tod & Teufel, and now they have returned with a new slab of dark music, but one that has seen the band undergo a blackened metamorphosis of sorts. END_OF_DOCUMENT_TOKEN_TO_BE_REPLACED

If you’re looking for a perfect example of a Death Metal band that combines emotive destruction with wanton slaughter then you’d be hard pressed to better Arroganz. Their third album Tod & Teufel is a must for all fans of interesting, individualistic Death Metal everywhere. I quizzed their guitarist -P- to find out more…

Give us a bit of background to ARROGANZ!

Life and death. A lot of dark arts and music are given to us and we have a heart for all its being as long as it is honest and filled with spirit. Surely you could hear some of the influences – but we don’t like to be compared with these and other bands all the time. 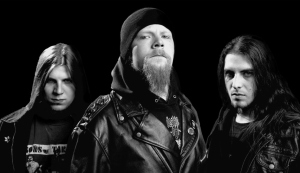 What are your opinions on the current state of the Death Metal genre?

German death metal is growing more and more as t is recognized by the international underground better than ever.

Your take on Death Metal is a bit more individualistic and interesting than the norm and includes, to my ears, shades of atmospherics, Black Metal and My Dying Bride-esque melodics. What are your thoughts on this?

We just don’t go along with any trends. The construct of ARROGANZ contents and expresses a special philosophy and spirit. You can hear that certain combination of black/death/doom/rock’n roll elements and we feel free to do whatever we want to do! I don’t see anything ARROGANZ has in common with My Dying Bride. It is a great band but it serves a different style of music.

What did you want to achieve with your new release?

By releasing “Tod & Teufel” we manifest the line-up and its being in 2014.

We just made another big step!

100% yes. You wouldn’t have been able to listen to it if it was different. We are satisfied as fuck and can’t wait to release that bastard. Our new label FDA REKOTZ is doing a great job and we get the support for “Tod & Teufel” that we need.

Talk to us about the lyrics

-K- writes the lyrics. The lines of “Tod & Teufel” are deep and dark philosophical – as well as spiritual. They are a strong outbreak of an inner being and very open. But instead of talking about them: Read them!

What’s the meaning of the title?

We don’t want to translate it into English. It is about freedom – the will and want to do, what you want and need to do.

-K- writes the songs. Then we arrange them together and try to get the best out of them. When we’re done doing this, I (-P-) make a preproduction. We all try to give the best amount of atmosphere, darkness and dirtiness to the songs. It is not only important to write it perfect, it is always about how to play it, too!

We are a very creative band – of course we already got ideas for the next onslaught. We will go the way we started to go – the songs will sound like ARROGANZ and probably will be different…that’s our attitude.

What’s next for Arroganz?

The first shows and festivals are confirmed. After the release we’re going to play gigs and in 2015 we’re going to have a split EP with three other German death metal bands. 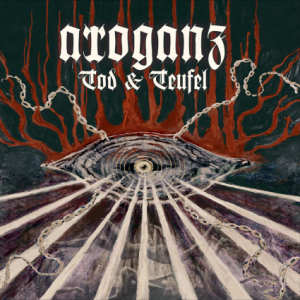 Arroganz are a German Death Metal band and this is their third album.

Arroganz play the kind of Death Metal that’s heavy and crunchy whilst also retaining a large amount of atmosphere and emotional appeal. This is due in no small part to the emotive guitar riffs that fall somewhere between the kind of melodic misery that bands like My Dying Bride unleash and a distinct Black Metal malevolence that haunts the songs like a deathly aura.

These two competing sources of darkness are brought together under the rotting umbrella of Death Metal and thus Arroganz is given shape, form and sound. It’s a great combination and the tracks on this release are engaging because of it.

These songs have a real depth to them much more than if the band peddled straight brutality. They know how to play hard and heavy but do so with an emotional connection to the core of their sound and allow the songs the space and time to develop into real entities in their own right, rather than just being collections of riffs strung together.

The singer has an accomplished bark that’s both deep and clear. He uses his voice like a hammer to crush the unbelievers wherever they lie. This rages over the top of a clear, precise sound where all of the instruments shine and even the bass gets to contribute in meaningful ways.

This is for fans of interesting, individualistic Death Metal like Gorguts, Immolation, Morbid Angel and the like. Tod & Teufel is a great collection of songs and the band have done themselves proud.