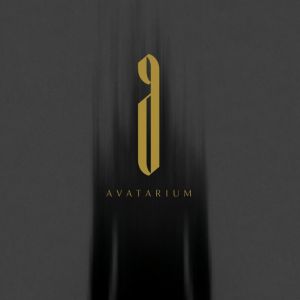 This is the fourth album from doom rockers Avatarium, who are from Sweden.

2017’s Hurricanes and Halos was a quality album that stood out from other ostensibly similar bands playing this sort of style. On The Fire I Long For, however, there’s the impression that the band have really come into their own.

Taking a nucleus of classic doom and rock as their starting point, the band add in elements of folk, psychedelia, doom, and metal to produce an album that is as happy referencing the past as it is reaching for the future. This mix of influences and styles could sound disjointed and lost, but actually comes across as coherent, and has resulted in an enjoyable collection of rock tunes being produced.

The Fire I Long For is the band’s most varied release, (within its style), and overall the songs are shorter and more focused than previously. Ranging from up tempo rockers to sensitive ballads, the album has much to offer connoisseurs of classic, song-based rock and doom. The compositions show an appreciation for structuring and diversity, while still retaining a core of identity that flows well across the album’s 44-minute playing time.

There are plenty of tasty riffs to be had, but also subtler, quieter moments of reflection and atmosphere that can be found here and there. It’s a richly melodic release, and there are plenty of catchy hooks to be had on this album between the infectious melodies and the powerful vocals.

Of the latter, the band’s singer is obviously the focal point in the songs, although that shouldn’t be taken as detrimental to the well-written music. The singer’s voice is confident and strong, and her performance is one of sheer class. She demonstrates her range well across the songs, more than capable of working with the differing material on offer.

The Fire I Long For is a very strong, accomplished album. It’s the band’s work I’ve enjoyed the most, and a very well-rounded and gratifying collection of music.