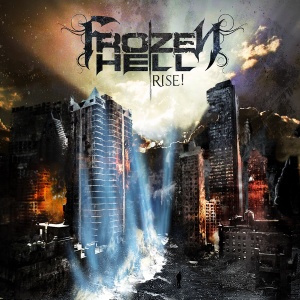 This EP is of the Gothenburg, early In Flames-style of Melodic Death Metal and the band play tribute to this era with six tracks of Old-School melodicism.

The vocals have some bite and are performed well, with deeper and not so deep raspings and growls; it’s good.

Recording-wise the vocals and drums have really nice organic sound to them that’s very pleasing to the ear. The guitars and bass however sound slightly muted and could really do with some extra punch to bring them to life.

Not too bad for a début release; if they can come back with a full album with a better production and a bit more refined songsmithing then they could be on to something.