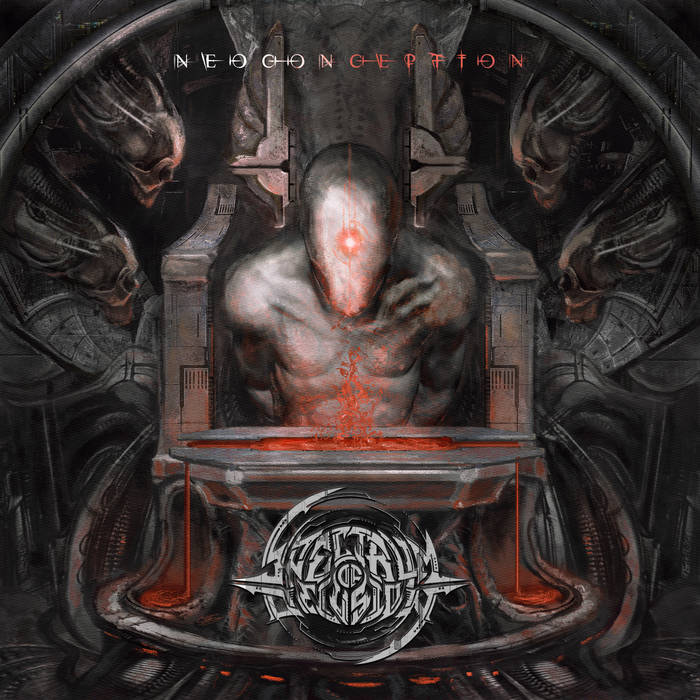 Neoconception features 44 minutes of technical/progressive death metal. The promo blurb states that “Neoconception will strongly appeal to fans of groups such as Spawn of Possession, Suffocation, Obscura, Defeated Sanity, The Faceless, Blotted Science, and Nile“. Hard to argue, although I’d also add groups like Gorod, Beyond Creation, and Aronious. END_OF_DOCUMENT_TOKEN_TO_BE_REPLACED