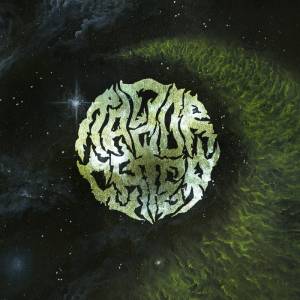 This is the latest release from UK Grinders Razoreater.

Ugly vocals with a fierce Old-School Hardcore snarl to them rage out from the tracks, angry enough to cause violent feelings just by their very presence.

The music has a dirty Swedish Death Metal feel to it that’s quite delicious, especially as it’s filthed-up Grind that’s being played. Due to this, some of the riffs also have that Swedish feel, especially when the band slow the pace and concentrate on mood and evil melodies; all of which is a great addition to the standard Grinding mayhem.

These songs are full of good riffs and decent songwriting. This is a band who play at full speed very well, but know when it’s a good idea to slow things down and try a different method of attack. 13 minutes later – faces are broken and skin has been bruised.

Interesting, very interesting. Cross Extreme Noise Terror, Entombed and Rotten Sound together and you’ll have an idea of where Razoreater are coming from.

Razoreater make an impressive din. Check them out.