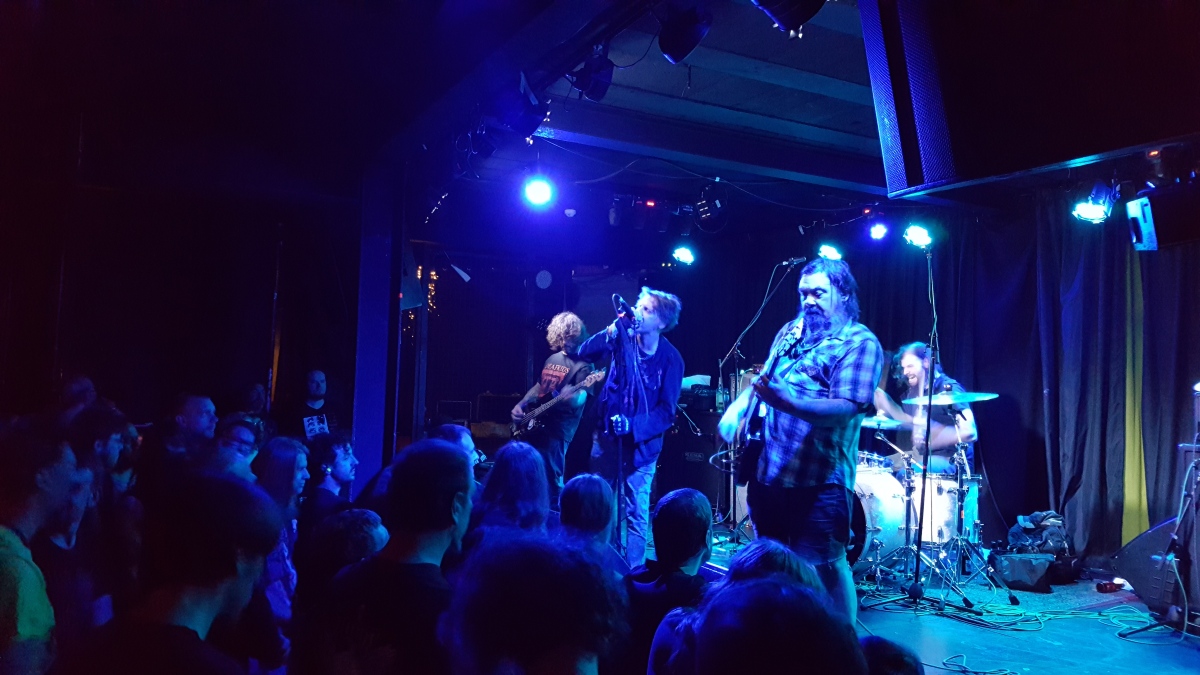 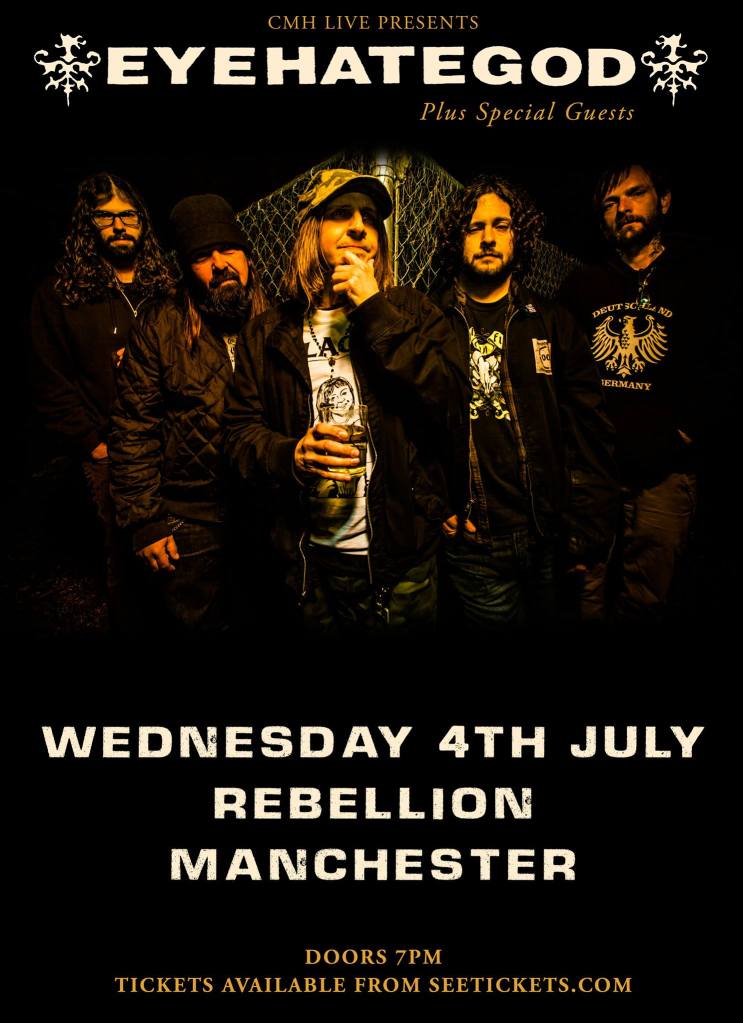 Tonight’s lineup promised a very entertaining evening out, and it did not disappoint. As a general rule of thumb, if you ever get any chance to see a band like Eyehategod you should take it. Having some quality support bands in tow is simply an added bonus. END_OF_DOCUMENT_TOKEN_TO_BE_REPLACED

This is the latest EP from Polish Blackened Death Metallers Nomad.

Here we have 4 songs, 16 minutes of music; a glimpse into the world of Nomad. This world is brutal and ugly, but surprisingly nuanced and with an interestingly Blackened Sheen. The songs seems to barge out of the darkness to commit heinous, blasphemous acts before disappearing back into the night once more.

This is solid Death Metal, corrupted by Black Metal influences to tinge the riffs a shade darker than they would normally be and infusing the songs with dark atmospheres and an occult presence. They kind of remind me of a band like Blood Red Throne if they were more of a Blackened Death Metal proposition and were mixed with a band like Zyklon.

Nomad’s songs seem to be less about the individual riffs or parts and more about holistic atmosphere and feeling. This is an approach more commonly used by Black Metal bands than Death Metal ones, and thus befits their hybrid status. That doesn’t mean that there aren’t some choice riffs on display here though; there are, and the overall impression that Tetramorph makes is extremely positive.

Dark growls that are more emotive than the norm for this style are combined with sickly screams and all kinds of other incantations to produce a focal point for these Blackened hymns.

Having never heard Nomad before, this is not what I was actually expecting. It’s always nice to be surprised and hear Blackened Death Metal done well, especially when the two styles are blurred so well like they are here.