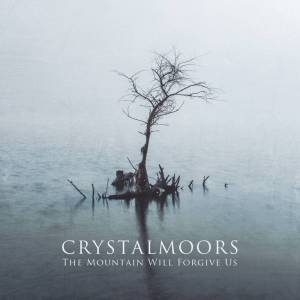 Crystalmoors are a Spanish pagan/folk black metal band and this is their third album.

This is a double-album release consisting of two different parts. The first is named The Sap That Feeds Us and the second is named La Montaña.

The Sap That Feeds Us is pagan/folk black metal that should find fans in any that favour the work of Dissection, Primordial, Agalloch and Drudkh.