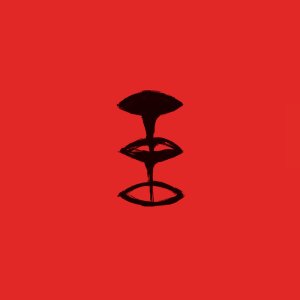 Plebeian Grandstand are a Black Metal/blackened Hardcore band from France and this is their third album.

If you haven’t encountered Plebeian Grandstand before, then strap yourself in and prepare for violence. The band are a veritable explosion of grim aggression and antagonistic intensity.

Twisted riffs and dark melodies are encased in a solid black approach that merges the band’s Hardcore nature with a blackened corruption that seems to seep into every part of the guitars. The blasting drums are intent on nothing but causing harm and the bass is a malevolent rumble that underpins everything else.

The singer’s deranged screams form an integral part of the blasting mayhem and his is an intense performance.

The songs combine Black Metal and Hardcore into a dissonant, maniacal amalgamation that is pure viciousness embodied. As time goes on it seems that Plebeian Grandstand are embracing their Black Metal side more and more, to the point now on this album, (as well as their previous one), where it’s actually quite hard to describe them as a Hardcore band as has been done in the past.

Either way, this is another top-drawer release from a band that just keeps getting better and better with every release.