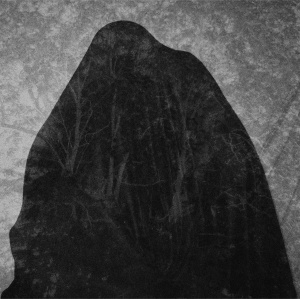 Sloths are from the US and this is their latest EP.

Sloths play a kind of Hardcore-tinged Sludge Metal that’s heavy, ugly and full of grim darkness but with shades of dawn.

There are three songs on this short EP and they are belligerent and emotive. The band show a good understanding of dynamics and the songs have more energy than the band’s name might suggest.

This is akin to some of the angular, atypical Hardcore bands out there such as The Dillinger Escape Plan, Norma Jean, Coalesce, Botch, etc. only not as clean cut; Sloths are like the angry cousin that plays dirtier and cheats in every fight they have. And they fight a lot.

Low-in-the-mix, throat-shredding shouts hide behind heavy music and tough, chaotic drums. The guitars, for all the ugliness and grime of the band, have a fair few moments that can only be described as having a Post-Metal beauty to them. It’s an enticing combination and the band work this juxtaposition well without it causing clashes of any kind.

These songs are varied, interesting and thoroughly enjoyable. I’m a big fan of this kind of angular Hardcore and the fact that this is delivered through the prism of Sludge Metal just makes it all the better.